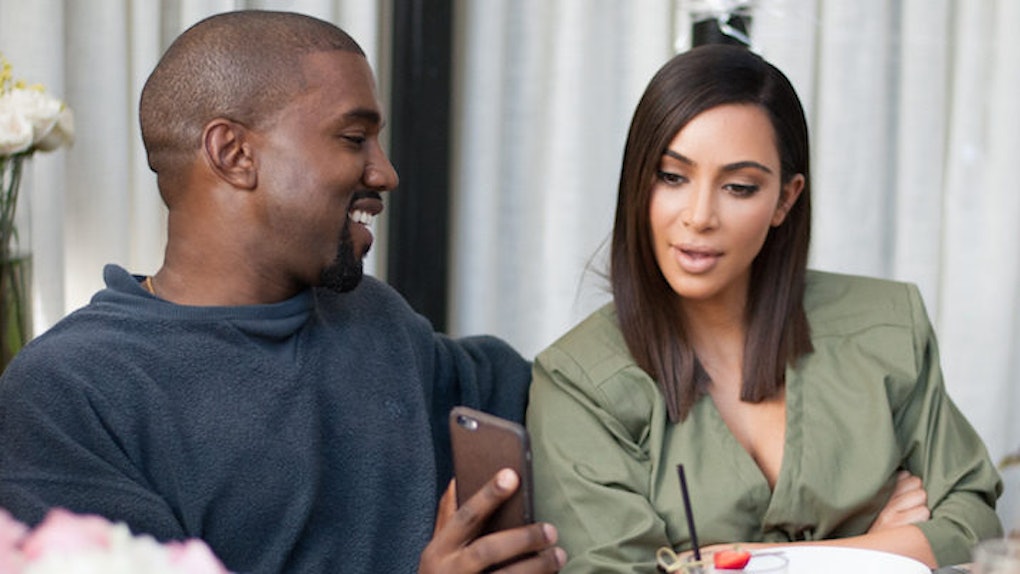 Kim Kardashian West wants your womb and she wants it now.

On Sunday night's episode of "Keeping Up with the Kardashians," Kimmy explored the possibility of enlisting a surrogate to carry her third child after doctors warned her another pregnancy would be "high-risk," or, as drama mama Kris Jenner phrased it,

You could bleed to death.

Following the ep, fans on Twitter began throwing their waist trainers into the ring to carry Kim and Kanye's baby.

In a mere two days, a wondrous selection of potential surrogates have already made themselves available to the Wests.

Watching Keeping up with the Kardashians and Kim's talking about maybe using a surrogate. So like.. @KimKardashian hit me up if you need one — Emily Larkin (@emilyelkins24) November 15, 2016

Meet Kate. She's a champion cage fighter with an eye for interior design. In college, her sorority sisters let her decorate the common room without any input from the group because she had the best style and the richest parents. Kate hasn't had a fever since 1998.

This is Joseeee. He is a man and does not have ovaries or a womb or a birth canal, but he's a hard worker and he learns fast. Anything is possible.

Next up: Ashhley. What she lacks in hand/eye coordination she makes up for with her ability to start a fire with two dry sticks, Oregon Trail-style. She has a BA in Brochure Literature from SUNY Binghamton and loves to indoor hike.

Hey there, Kaci! Kaci is a self-described “pimp who uses Twitter to keep track of her hoes.” That's right, an entrepreneur! Kaci is rumored to be a descendent of Edward Rutledge, the youngest signer of the Declaration of Independence. Her blood type is AB Negative, so good luck with that.

Kim Kardashian looking for a surrogate. Let me have this baby and I'm in — Kaci Marie (@kacilouwho11) November 7, 2016

Wow. Truly wow. With so many outstanding candidates to choose from, it's not a matter of will Kimye choose a surrogate for their third child, but when.