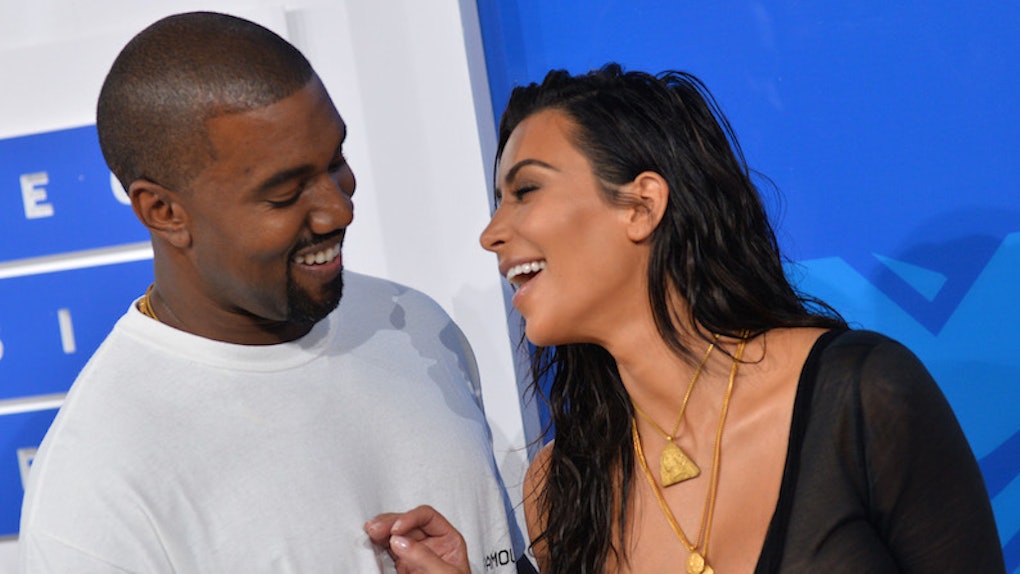 Kim Kardashian's Schedule With Kanye In The Hospital

It's been about a week and a half since Kanye West was admitted to UCLA Medical Center for psychiatric help following some sort of emotional and physical breakdown.

While I'm sure the entire family has taken on some of the burden Kanye's absence has left on his family, nobody is feeling it more than Kim K is.

According to TMZ, Kim's schedule since he was admitted to the hospital is insanely brutal.

She wakes up and spends time with North, 3, and Saint, 11 months, to give them "uninterrupted attention." She clothes them, feeds them and organizes their schedules to get them to activities.

Later in the morning and afternoon:

Kim makes her way over to UCLA Medical Center to be with Kanye. While there, her focus has been to give him as much support as possible, whether it be emotional support or just helping him eat.

She also deals with various nurses, doctors and other healthcare professionals who are in charge of Kanye's treatment.

After spending the day with Kanye, she heads back to be there before her kids get home. She spends some time with them, feeds them and gets them into bed.

Later in the evening:

TMZ reports after putting the kids down for bed, Kim goes back to the hospital to spend extra time with Kanye. Sources close to the family say despite this schedule, she has remained incredibly positive, staying strong, upbeat and, most importantly, not cracking during this.

Keep in mind, she's doing this all a month after she was robbed at gunpoint during Paris Fashion Week. I'm sure she's going through her own mental health struggles.

The fact she's been able to deal with Kanye's hospitalization also is remarkable.

Say what you want about Kim Kardashian, but that woman is incredibly strong and deserves all the credit in the world for what she's currently putting up with.