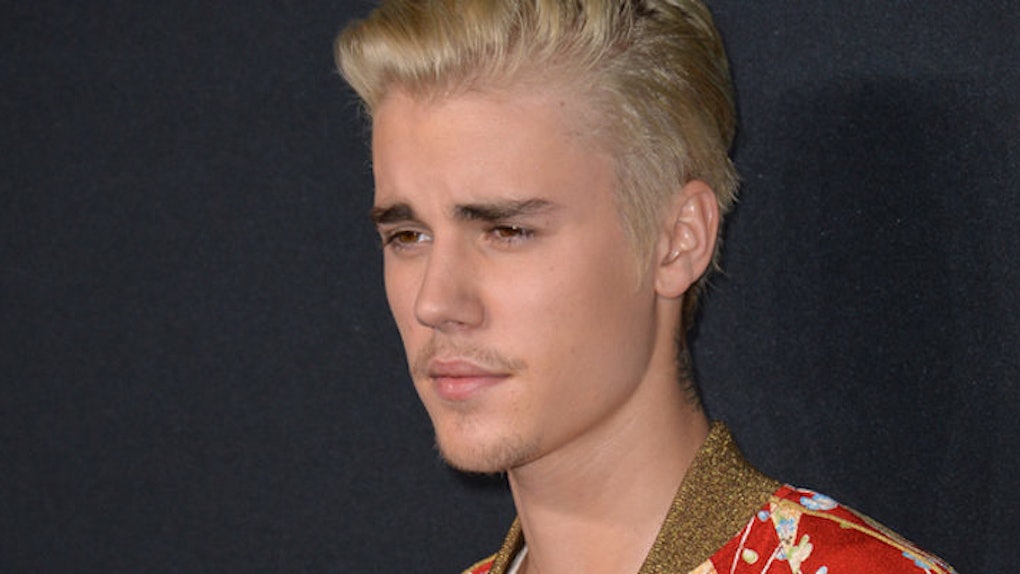 There May Actually Be A Justin Bieber Sex Tape, And It's Breaking The Internet

Move it on over, Kim Kardashian West, because this steamy Justin Bieber news has the internet in a straight-up frenzy.

Twitter's flipping out because, according to Metro, Justin Bieber has a sex tape… AND IT'S REPORTEDLY BEEN LEAKED.

OMG, I can't even right now. Is this a Sunday Funday scoop or what?!

The hashtag #JustinsSexTapeLeakedParty apparently started getting hot and heavy when pictures from J Biebs and Sofia Richie's sexy beach getaway were released.

Here they are to refresh your memory…

The couple is certainly heating things up on their vacation, but I have yet to see an actual sex tape on the internet.

Some fans want to get their hands on that video STAT.

It seems everyone wants in on the lowdown about this sexy situation, even non-Beliebers.

Although, this Twitter user was really not about the sex news one bit. #OverIt.

Some people are throwing major shade at Sofia Richie and the Biebs.

This person literally CAN'T EVEN decide what to be angrier about.

I think we can all agree upon one thing: J Biebs, you broke the internet.