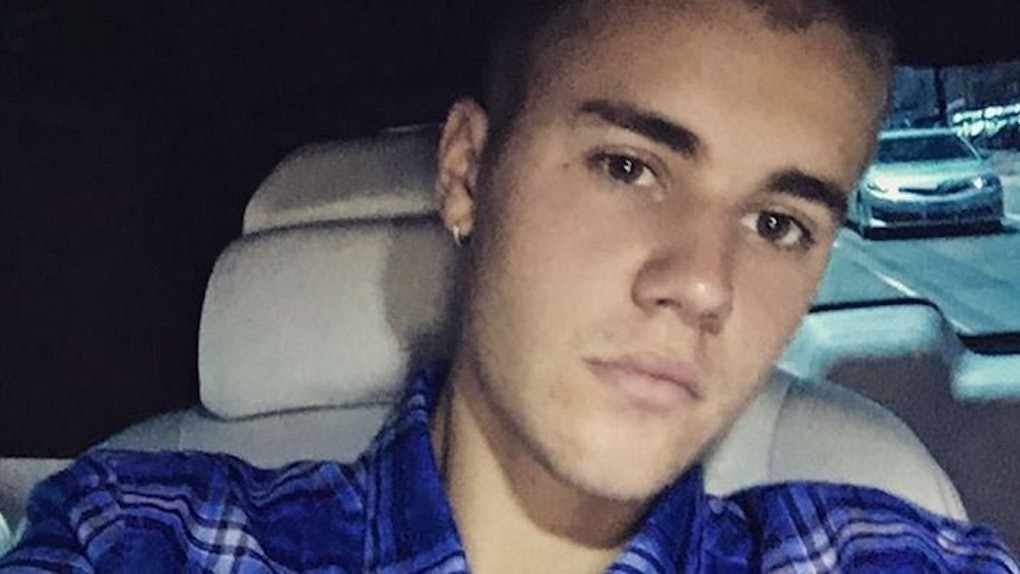 The 22-year-old jumped out to grab a sandwich from a store on Sunset Boulevard in Los Angeles while bae Sofia Richie waited in the car.

Someone in line noticed he was having trouble paying and offered to buy the snack for him, according to the Daily Mail.

The fan got him a foot-long sandwich, four milk bottles and some cookies before Bieber headed back to the car for more adventures with Lionel Richie's daughter.

He's getting pretty close to the 18-year-old, even skipping the VMAs so he could go partying on a boat with her and pose Titanic-style.

The couple hit Los Cabos, Mexico in celebration of Sofia's 18 birthday -- because her bday festivities seem to be never-ending.

The only time these guys weren't seen joined at the hip recently was at her birthday meal at The Nice Guy restaurant in LA.

It looks like she had a seriously good time with sparklers and tons of food, but the B-man was nowhere to be seen.

Don't worry, though, he made it to the after party and they seem to be hanging out constantly ever since.