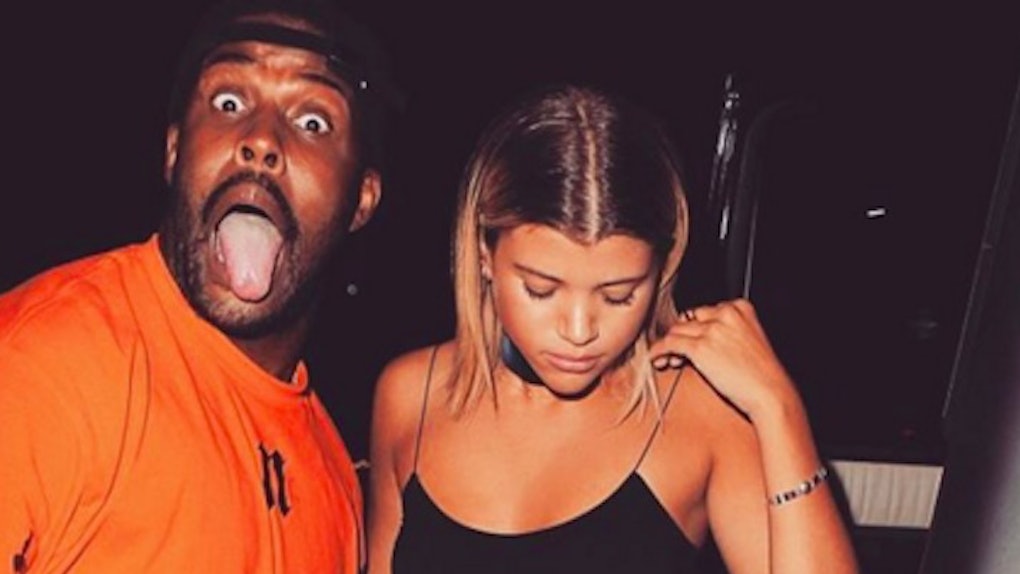 In case you didn't realize -- it's Sofia Richie's birthday week (she's been banging on about it for ages).

The celebrations finally happened Wednesday night, and boy did they look swag.

She went to The Nice Guy in Los Angeles in an awesome pair of Adidas pants.

Later on that night she was pictured laughing and yelling outside the club -- reportedly at a group of photographers who had fallen over while trying to take a snap of her.

There was no sign of rumored boyfriend Justin Bieber.

But the other day Sofia was spotted leaving his Toluca Lake mansion.

We don't know what these guys got up to, but later on that day Sofia paid a visit to the doctor's office.

She posted a picture on Snapchat and wrote,

Of course I'm sick day before my birthday.. Anything else want to go wrong?

But obviously she powered through and managed to celebrate a swag b-day.