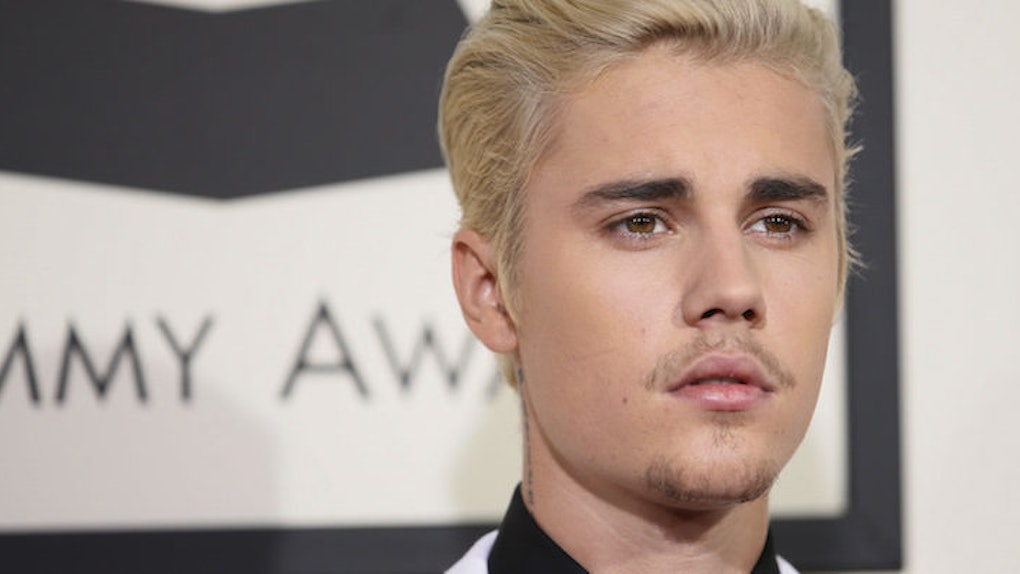 While the world is busy obsessing over Justin Bieber and his unconfirmed relationship with Lionel Richie's daughter, he's busy breaking world records.

Justin Bieber might not be the best as living up to the expectations everyone else has for him, but if one thing's for sure, it's that he's REALLY good at what he does... And there's proof.

The 22-year-old singer is making headlines for his latest achievement -- Guinness World Records just awarded him EIGHT world records, and it's all thanks to the success of "Purpose," his fourth studio album.

According to Time, Justin Bieber dominated the charts with his hit single "What Do You Mean?" that amassed a staggering 30,723,708 streams on Spotify in a single week.

In addition, the entire "Purpose" album was streamed a whopping 205 million times worldwide in a single week. Shit, people (beliebers, duh) actually like The Biebs -- who knew?!

The rapid success of his fourth studio album didn't stop there. Justin Bieber reeled in another win after 17 of his songs simultaneously littered the Billboard Hot 100 singles chart! Seventeen!

Now, with his latest, biggest records doing really well, you have to wonder how his social media game is looking these days.

His 85,235,563 followers and counting makes him the most followed male on Twitter and his nearly 10.5 billion streams on YouTube setting a record for the most viewed music channel on the platform.