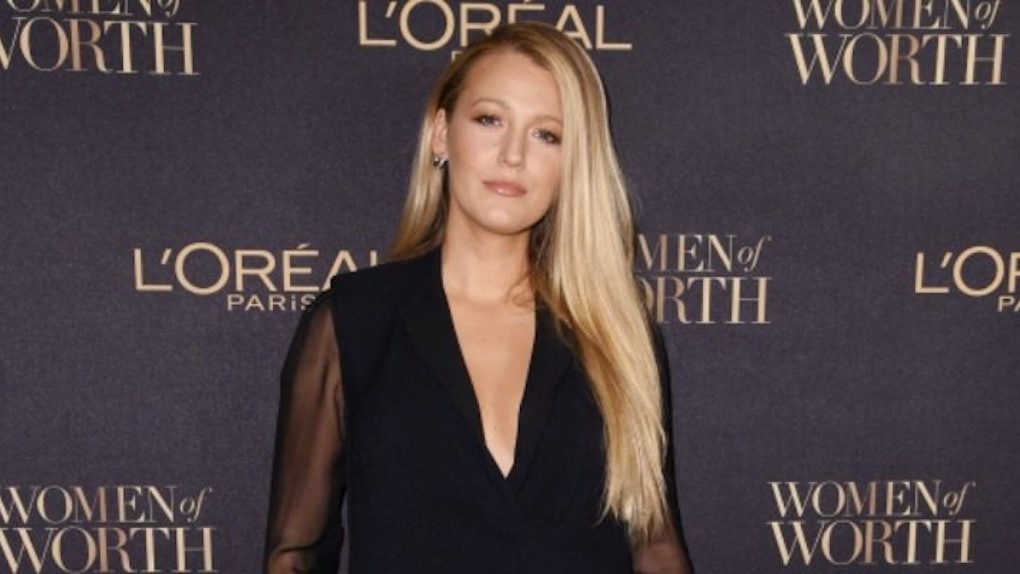 Blake Lively Looks Flawless At Women Of Worth Awards

This was Lively's first red carpet appearance since giving birth to her second child with Ryan Reynolds, and quite frankly, I can't even begin to fathom how she lost the baby weight so quickly.

I mean, could this woman be anymore perfect?

As you can see in the photo above, Lively wore a gorgeous black dress that accentuated her amazing figure. From head to toe, the 29-year-old, who just gave birth mind you, looked absolutely flawless.

I hate you, Ryan Reynolds.

Speaking of Reynolds, he and Lively brought their second child into this world at the end of September. The parents of 23-month-old daughter James have yet to publicly reveal the name of their newborn daughter.

Blake Lively has made several private appearances since giving birth to her daughter in September, including attending her best friend's wedding in October, but this is her first public red carpet appearance since welcoming her second daughter.

All the women in the above photo looked spectacular on Thursday night, but we really have to give an extra shout out to Blake Lively. This woman has gone through two pregnancies, the second of which occurred just six weeks ago!

I know Lively is wearing a black dress, but can you spot any evidence that a baby bump ever existed? If you didn't know the 29-year-old ever had a child, would you think she did?

Blake, you're flawless in every way, and Ryan Reynolds might just be the luckiest dude on the face of the planet.