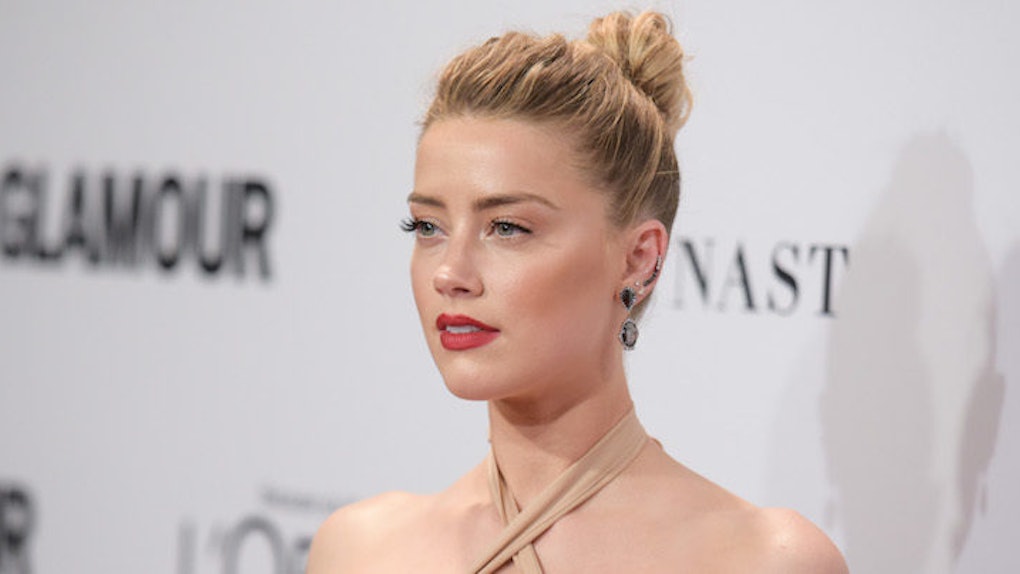 Amber Heard Being Sued For Refusing To Do Sex Scenes

A film production company is suing Amber Heard for $1o million six months after she filed a restraining order against Johnny Depp for domestic abuse.

The production company, Nicola Six Limited, is accusing Heard of sabotaging the 2015 film "London Fields" by refusing to do nude and sex scenes as well as refusing to promote the film.

In the lawsuit documents, the UK production company asserts Heard read the screenplay as well as the novel the film was based on and knew she was expected to do nude and sex scenes.

The company claims Heard had contractually agreed to "nudity and simulated sex scenes" in the film in fall of 2013 (long before her divorce and lawsuit with Johnny Depp).

Heard understood the nature of the role and the tenor of the screenplay, which was salacious, provocative and contained nude scenes.

The producers go on to say that while Heard was granted permission to review sex scenes in her Nudity Rider portion of her contract, she went beyond merely approving them and instead rewrote the scenes with director Matthew Cullen.

"London Fields" has remained in limbo, without a theatrical release, since its debut at the Toronto International Film Festival in 2015.

The premiere was canceled when director Matthew Cullen sued producers Chris Hanley and Jordan Gertner for fraud for screening their own cut of the film.

The producers responded they had done so because Cullen had not finished the film on time and went over budget.

Critics who managed to see the film before it's cancellation gave the film terrible reviews.

So, to recap, Amber Heard and Johnny Depp were both involved in a domestic abuse case six months ago.

Amber Heard is now being sued $10 million for not doing sex scenes  — in a film her alleged abuser is also in — and supposedly ruining a film that sounds terrible anyways.

Meanwhile, Johnny Depp is enjoying a decade of job security playing Grindelwald in the most beloved franchise of all time.

What a world, folks.