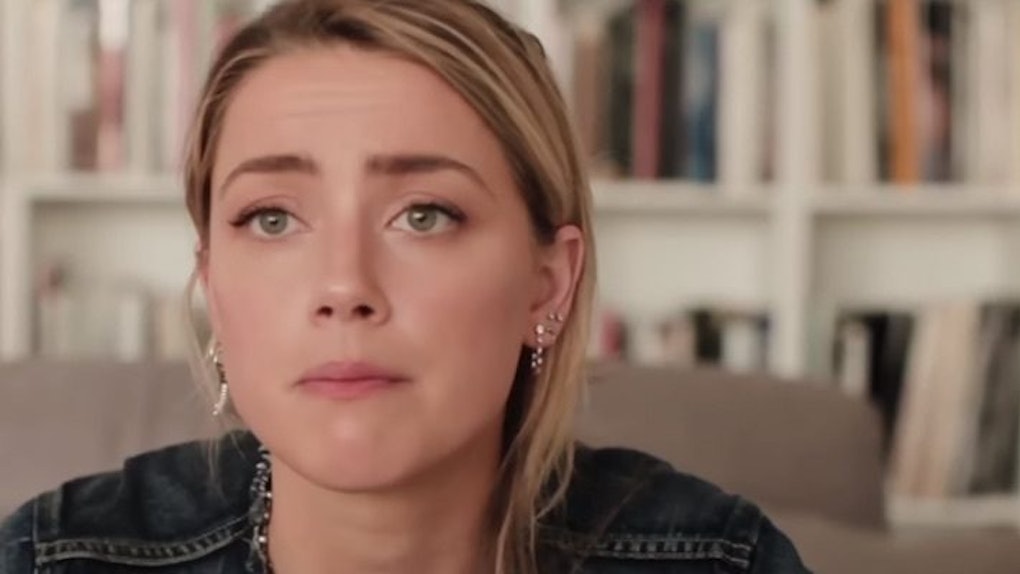 Amber Heard Is Still Waiting On Money From Johnny Depp

Amber Heard is still donating every penny of her divorce settlement to charity, she just has to finalize her divorce first.

After Johnny Depp agreed to pay his wife $7 million in August rather than go to trial for domestic abuse, Heard announced she would be splitting the money between two charities.

Half will go to the ACLU, particularly to stop violence against women, and the other half will go the Children's Hospital of Los Angeles, where Heard frequently volunteers.

E! News reports both the ACLU and the CHLA have already received the first installment of Heard's donation.

Heard's attorney, Pierce O'Donnell, told E! the rest of the money will be getting donated very soon, after the divorce documents are signed this week and Depp pays the settlement.

The settlement documents are being finalized and will be signed this week. Johnny is obligated by the settlement to pay Amber, and she in turn will honor her pledges to Children's Hospital and the American Civil Liberties Union. Amber's commitment to protecting victims of domestic violence and helping sick children is her life's work. Her recent PSA on domestic violence does not violate her settlement agreement with Johnny. She will continue to lend her voice to the rising chorus of women speaking out about this terrible scourge on the American family.

The PSA O'Donnell is referring to is a video Heard made for Girlgaze in honor of International Day for the Elimination of Violence Towards Women.

In it, Heard reflects on her experience with domestic violence and encourages other survivors to speak up about their experiences.

It happens to so many women. When it happens in your home, behind closed doors, with someone you love... It's not as straight-forward.

Heard credits the support from her female friends as the reason she was able to come forward with her story.

Holding back tears, she says,

If I hadn't had a few people around me that I really trust, a few women, a few friends... how different my life would be.

If you or someone you know is in an abusive relationship, you can find some immediate resources here.