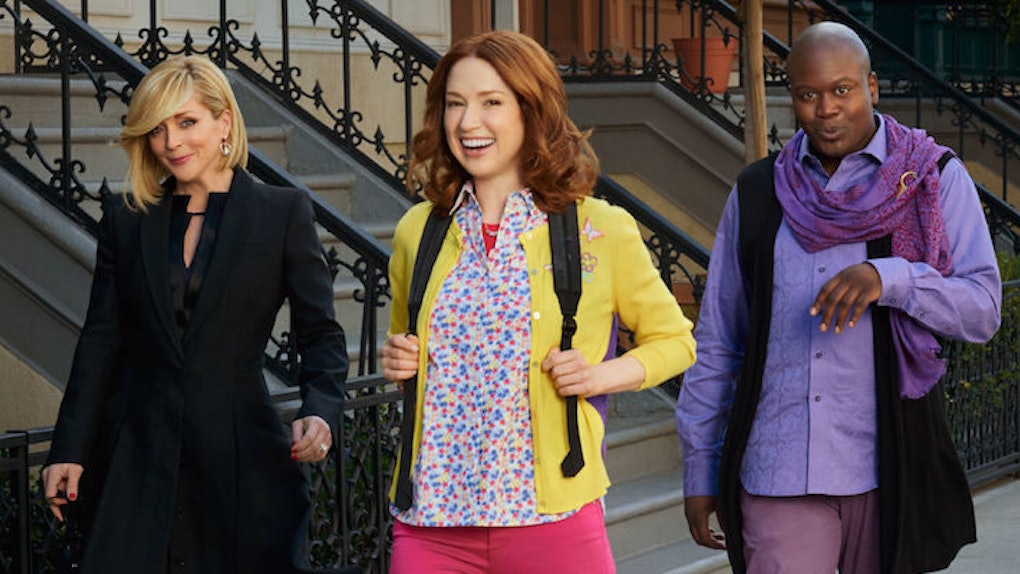 5 Best New And Returning Shows Coming To Netflix This Summer

Critics and audiences agree we're living in a new golden age of television. But the rebirth of TV as creator-driven art is just one element heralding this bold new era of scripted storytelling. Technological progress has also been instrumental in pushing the medium forward.

DVR technology and streaming services like Netflix allow audiences to keep pace with the myriad of high-quality shows trickling out of the studios. But why watch one episode a week when you can sail through an entire season in one night?

Binge-watching has become the preferred content-delivery system for an entire generation of TV fans. Lucky for us binge-watchers, 2016 has an incredibly promising lineup of new and returning shows.

Here are five of the best TV picks for this year:

If you missed the first season of Tina Fey's girl power sitcom, do yourself a favor and watch all 13 episodes immediately. Ellie Kemper, best known for her role as Erin in "The Office," plays an unabashedly optimistic cult survivor navigating life in a dreamy, heavily romanticized New York City.

It's the oddest fairy tale that's ever been told. Because it's on Netflix, it's a testament to the strengths of a creative team not bogged down by executive pow-wows and Middle American focus groups. In short, "Unbreakable Kimmy Schmidt" is an absolute delight. Season two premiers on April 15.

You might not think of game shows as being part of TV's new Golden Age, but they've made a surprising comeback. thanks to the convenience of DVR technology. Audiences love to tape shows like "Jeopardy," "Dancing With The Stars" and "Celebrity Family Feud" because they're a great way to kill a Sunday morning.

Get your cereal ready, because the classic NBC game show "$100,000 Pyramid" is coming back to TV. Over many years (and many economic landscapes), the show has been titled the "$10,000 Pyramid," "$25,000 Pyramid" and finally, the "$100,000 Pyramid." It's been hosted by everyone from Dick Clark to Donny Osmond, with Michael Strahan joining the fray in the show's latest incarnation.

If you're out of the loop, "Grace And Frankie" is another acclaimed Netflix sitcom with feminist leaning, and offers a more serious take on relationships. It's also a partial reunion of the gang from "9 To 5" with Jane Fonda playing the role of Grace and Lily Tomlin playing Frankie. All we need is a Dolly Parton cameo to make it complete.

Another Netflix original, "Orange Is The New Black" was one of the first shows to convince audiences and content creators alike that digital streaming could do more than regurgitate shows that already aired on cable. Going into its fourth season, "OITNB" promises to deliver more of the humor, drama and humanity we've all come to love.

Technically premiering in the fall on Netflix, Marvel's "Luke Cage" is still worthy of appearing on this list. The show will continue the legacy of popcorn-friendly superhero romps within their extensive cinematic universe.

Mike Colter plays the titular Luke Cage, an ex-con turned crime-fighter with superhuman strength and unbreakable skin. If you're a fan of the Marvel Comics' character, settle in for an action-packed take on the hero that stays true to its source material.

But there's even more to be excited about. Disney CEO Bob Iger said that if characters like Luke Cage and Daredevil do well enough on Netflix, “it's quite possible that they could become feature films.”