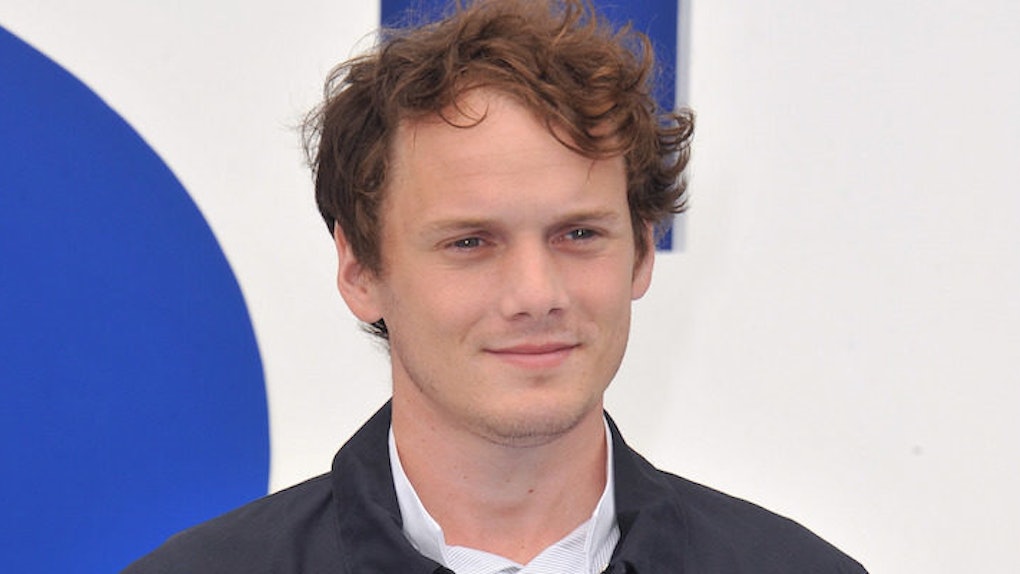 Leading up to his tragic death this past weekend, 27-year-old actor Anton Yelchin was involved in a series of upcoming films that promise to showcase a talent lost far too soon.

Each of the films are, according to IMDB, either currently completed or in post-production, meaning Anton's fans have five imminent opportunities to see his final work.

The following films have been shot and require editing, the addition of special effects and sound design, among other features.

Role: Todd Co-Stars: Peter Dinklage, Julia Ormond Release Date: Not available IMDB Synopsis: “The widow of a wise professor stumbles upon one of his inventions that's able to record and play a person's memory.”

Role: Chekov Co-Stars: Idris Elba, Zoe Saldana Release Date: July 22, 2016 IMDB Synopsis: "The USS Enterprise crew explores the furthest reaches of uncharted space, where they encounter a mysterious new enemy who puts them and everything the Federation stands for to the test."

Role: Not available Co-Stars: Olivia Cooke, Anya Taylor-Joy Release Date: 2017 IMDB Synopsis: "Two teenage girls in suburban Connecticut rekindle their unlikely friendship after years of growing apart. In the process, they learn that neither is what she seems to be, and that a murder might solve both of their problems."

Role: Maxwell Green Co-Stars: Catherine Keener, Kaitlyn Dever Release Date: 2016 IMDB Synopsis: "A matriarch of a dysfunctional family is pushed to her tipping point by the disappearance of her son."