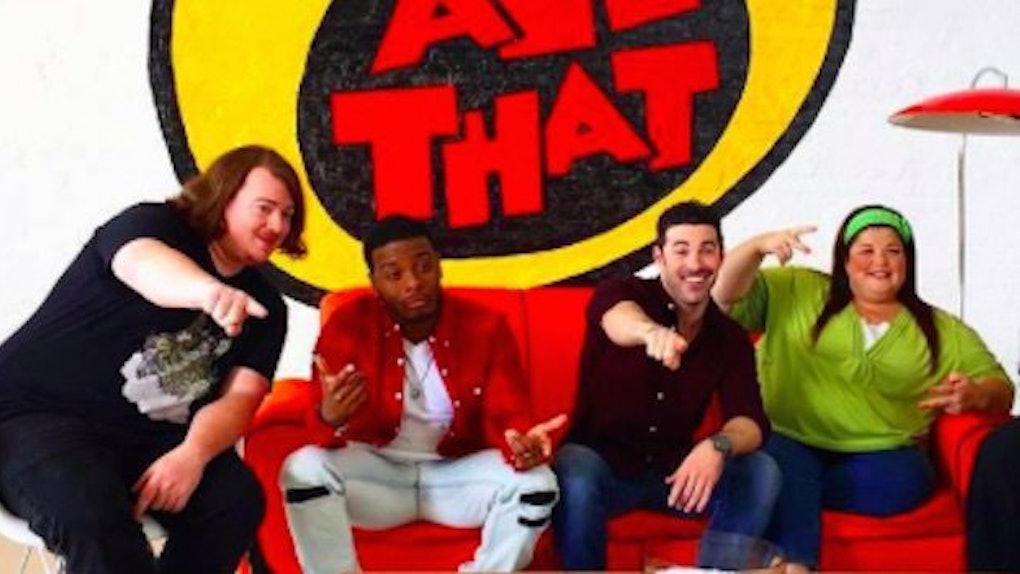 The Cast Of 'All That' Had A Reunion, And It Was Literally Everything (Photos)

This weekend's Comic Con brought a lot of famous faces to New York, but the most nostalgia-provoking faces were those of the cast of Nickelodeon's “All That.”

In the years following the original run of “All That,” Mitchell and Server stayed loyal to Nick, Denberg continued to make appearances in TV shows like “Workaholics” and Tamberelli remained a New York sketch comic, performing with his team Man Boobs.

Citations: The 'All That' Cast Reunite At Comic-Con & Here's What They're All Up To Now — PHOTO (Bustle)