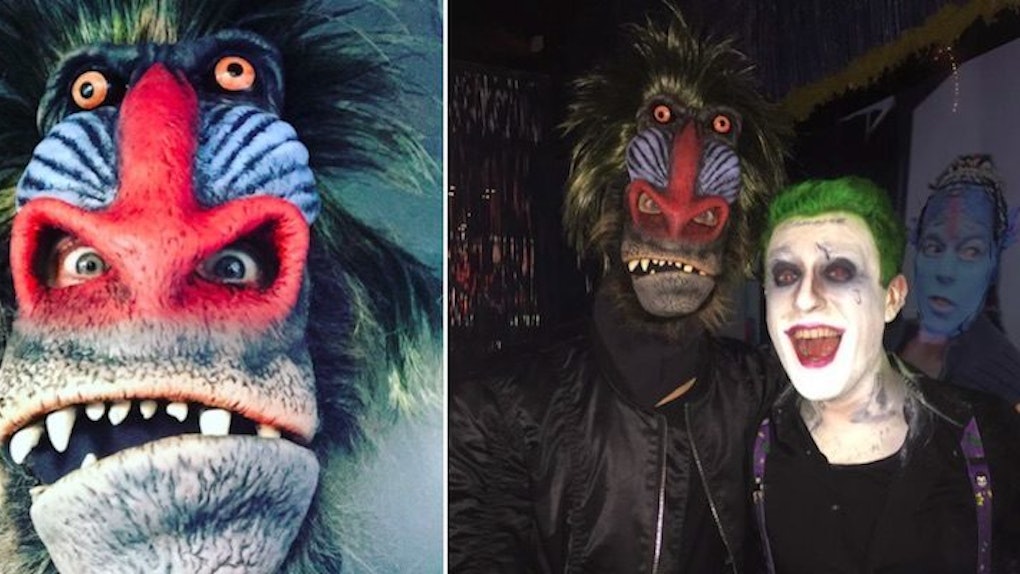 Jared Leto And Mark Ruffalo Attended Comic Con, And No One Even Knew

Being famous is a glorious thrill ride of vacation homes and complimentary crab cakes, but the fun stops when it comes time to blend in at an event packed with normals.

The convention, held this past weekend at the Jacob K. Javits Convention Center in Manhattan, was full of fans cosplaying to varying levels of intricacy.

Ruffalo and Leto, who attended separately, were not exceptions.

He even posed with an attendee dressed as his “Suicide Squad” character.

"The Avengers" star was able to enjoy NYCC with his son, Keen.

At past Comic Cons, the mask tactic was used by stars like Daniel Radcliffe, Maisie Williams and, most expertly, Bryan Cranston, who donned a mask of himself as Heisenberg from “Breaking Bad.”