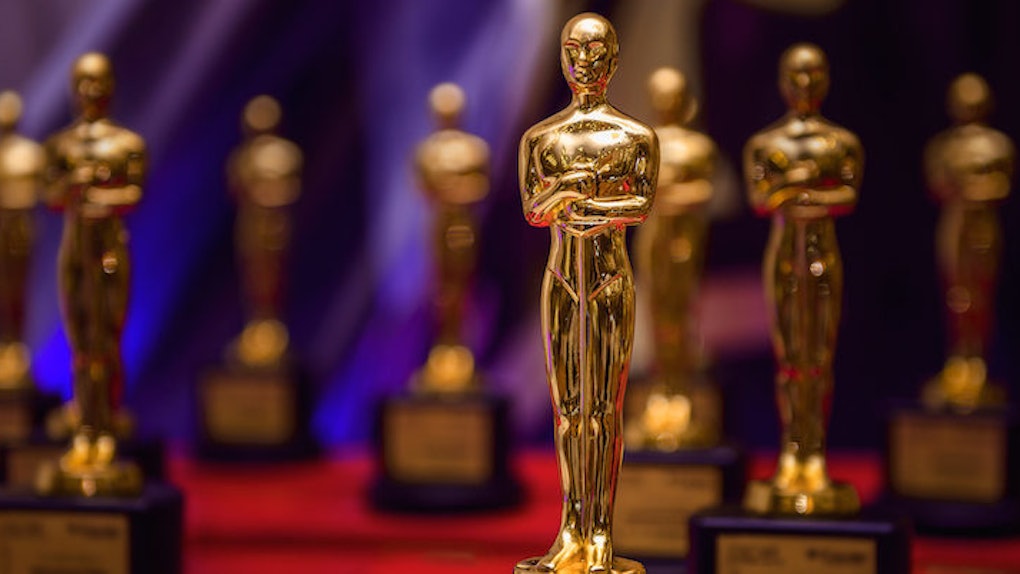 The Academy Awards' notorious lack of diversity isn't anything new — everyone from Spike Lee to Lupita Nyong'o has spoken out about it.

Now — perhaps pushed to action by several celebrities' plans to boycott this year's Oscars — the Academy is actually doing something about it.

On Friday, Oscar organizers announced plans to increase the membership of women and minorities in the Academy by at least 50 percent by 2020 (currently, 94 percent of the voters are white, and 77 percent are male).

In addition, all new members of the Academy will be able to vote for ten years, so that the Academy's diversification can be reflected in Oscar picks for years to come.

The Academy's Board of Governors unanimously voted for the changes on Thursday and plan to put them into action almost immediately.

According to a press release, the Board will be nixing the “traditional process” in which current members pick new members to instead launch an "ambitious global campaign to identify and recruit qualified new members who represent greater diversity."

Other changes will be made as well, including the establishment of three “governor seats” within the Academy and a complete overhaul of the voting process, affording new members an opportunity to make their voices heard.

The Academy is going to lead and not wait for the industry to catch up. These new measures regarding governance and voting will have an immediate impact and begin the process of significantly changing our membership composition.

Hopefully, this means next year's Oscars will be a little less #white.

Citations: The Academy Announces Big Changes To The Oscars Voting Process & It's A Step In The Right Direction (Bustle)