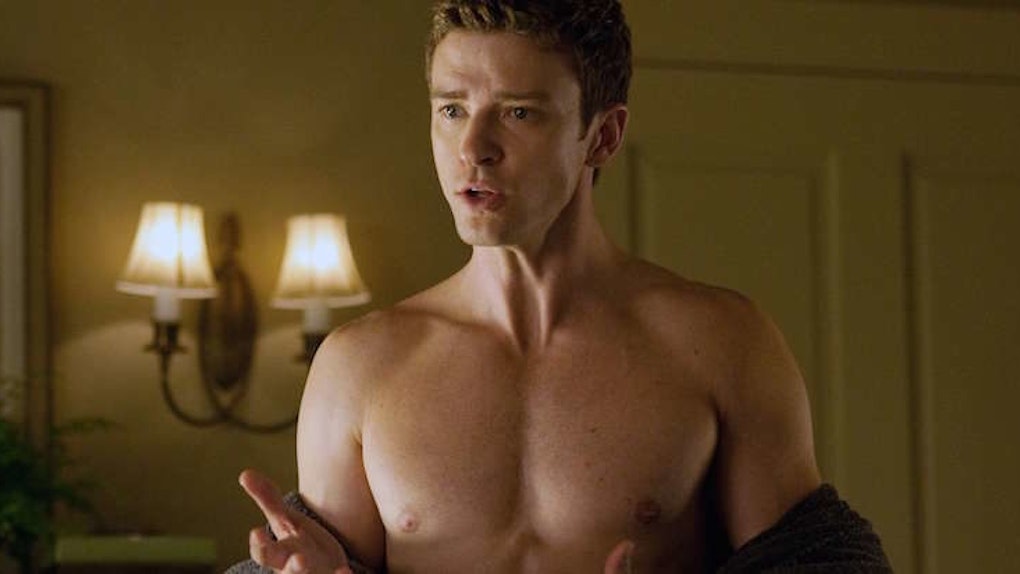 Open Your Mouth: Why You Should Ask What She Wants In The Bedroom

Men have big and fragile egos when it comes to sex. This might be why, if you talk to a great deal of them, they will claim they are total sexperts.

I would've never admitted it, but for me, it was all so overwhelming. A woman seemed like such a complicated being, with intricate sex parts I had no idea how to even approach.

Luckily, I was handed down all kinds of advice from my buddies, who assured me they knew what they were doing.

“Talk dirty to her,” and, “two in the front, one in the back” were some of the snippets of wisdom I took with me to the bedroom  — with surprisingly awkward results.

I quickly realized in the boys' clubs I was a part of, being able to give a woman an orgasm was an important achievement. It was almost a rite of passage.

Determined to impress these friends of mine, and the entirety of the female gender, I began researching how I could go about doing so.

Apparently, everyone is an expert. The contemporary literature on the matter was plentiful, and came with promises of unfathomable success.

Afraid I was never good enough, I bought into this, and did everything I could to become a sex guru, just like everyone else seemed to be.

Things got better. I became cliterate and found where the G-spot was, which certainly helped. I also learned silly things girls seemed to respond to with positive results.

Yet, even after mapping out the female anatomy, and using my newly acquired repertoire of sex moves, something was missing.

This became especially evident for me when a woman I was dating didn’t seem to respond to any of my moves. Our sex life struggled, and I couldn’t seem to figure out why.

I was really into her, so out of desperation , I decided to humbly ask what I could do to make her experience more enjoyable.

To my surprise, she was thrilled I reached out in such a way. Perhaps this was because it meant I valued her pleasure, and I was willing to do what it took to help her receive it. Either way, it completely turned her on.

The conversation thereafter became the foreplay, which led to the kind of sex that leaves a smile on your face for weeks.

She opened up to me and encouraged me to do the same. From this, we created something magical. We created a formula that was completely unique to our specific desires.

I think it was the vulnerability of sharing our deepest fantasies and making things more intimate that fueled the fire. We came to understand each other better, and we became more vested in our mutual pleasure.

I discovered our sex life wasn’t a problem for me to solve alone; it was something we were meant to figure out together.

Sex is all about teamwork. It's about two beings coming together and discovering each other.

A man can be stubborn and unwilling to admit when he needs help or advice, but I learned this instinct needs to be overcome in the bedroom.

When I left my ego at the door and actually listened to what she wanted  — for the very sake of wanting her to feel good — the sex become a mutually extraordinary experience.

A woman is not an object that comes with a set of universally applicable instructions. She is not an Ikea desk. She has an individual set of needs and desires.

Only after you listen and get to know her will you be able to satisfy her to the full extent.

It’s okay if you’re nervous and unsure of what you’re doing. There is an undeniable romanticism in finding out (together) what makes your bodies react, stumbling your way to mutual pleasure.

If you’re so lucky, maybe you can spend the rest of your life with that person. You can perfect the blissful dance that only two lovers, who take the time to truly know each other, can harmoniously perform the steps to.