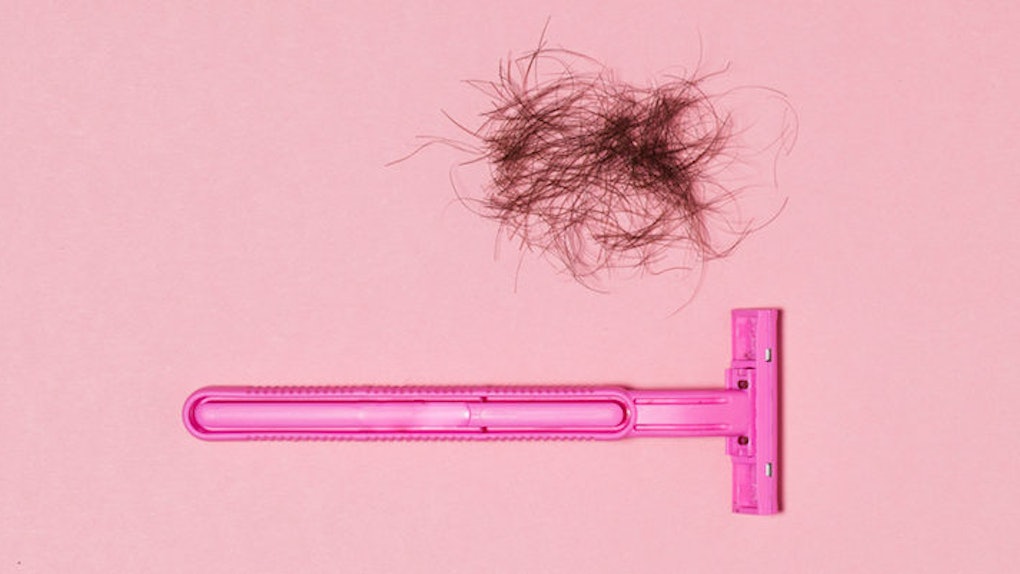 Usually, nobody wants their privates resembling Zach Galifianakis's beard in any way, shape or form.

But a new study published today might make you want to rethink the whole "shaving your pubes" thing. OR waxing. OR threading. OR laser removal. OR sugaring.

OR whatever brutally painful thing you do to keep things nice and ~tidy~ down there.

The study, lead by Dr. E Charles Osterberg, an assistant professor of surgery at the University of Texas, found that people who groomed their pubes were 80 percent more likely to contract an STI (also known as STDs) than people who let their pubes grow freely.

Dr. Osterberg warned that this might not necessarily be a causal relationship. In other words, getting rid of your pubes doesn't necessarily cause you to contract an STI.

But that being said, there was an undeniable link between participants who kept everything ~maintained~ down there and an increased risk of STI.

Out of the study's 7,470 sexually active participants, 13 percent of them admitted to having had at least one STI, which included "herpes, HPV, syphilis, molluscum, gonorrhea, chlamydia, HIV or pubic lice."

Participants who groomed their pubic hair in some way at least 12 times a year and those who trimmed either daily or weekly were up to FOUR TIMES more likely to be in the infected group than participants who just let their pubes rock.

It seems there are two possible reasons behind this.

First of all, people who regularly groom their privates might keep them pube-free for a special someone. In other words, they might be having a bit more sex than those who aren't grooming.

This obviously would increase their odds of contracting an STI, simply as a result of being exposed to more partners.

Another possibility is that all of that shaving, waxing, threading, sugaring and God-knows-what-else is leaving you prone to tiny skin tears.

As a result, STI-causing bacteria and viruses have an easy in when it comes to your body.

Researchers also didn't look into whether or not their participants were using condoms, which, I mean, I'm not doctor here, but pretty sure they help out with the whole not-contracting-an-STI thing. SO WRAP IT UP PEOPLE.

But before you go growing out your bush like it's 1975, keep in mind your pubes won't protect you from every STI. In fact, the study also found that pubic lice was twice as likely to be found in people who never groomed.