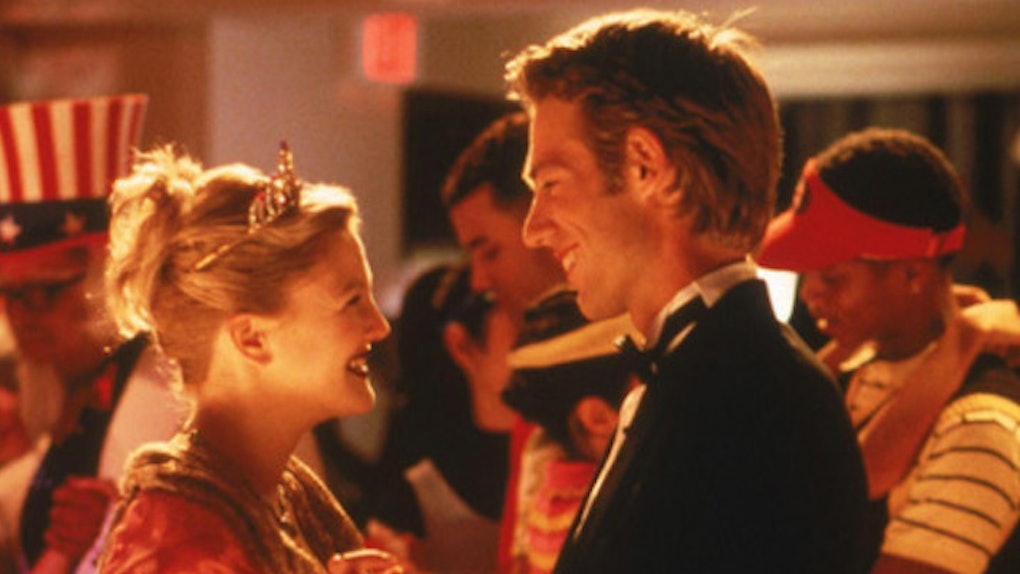 Will Your Halloween Costume Get You Laid This Year? (Quiz)

Ah, Halloween. As Cady from "Mean Girls" so accurately put it, "Halloween is the one night a year when girls can dress like a total slut and no other girls can say anything about it."

I bet you've had your costume planned since last Halloween, when you dressed as Kim Kardashian, but you went to a party where someone did Kim better. So this year, you want to match that chick's enthusiasm and do it just as well — or even better.

Well, what you're going to wear is very important. But is your costume legit enough to help you GET LAID?!

A couple of Halloweens ago, my costume really helped my game. I was dressed up as Pocahontas and found my Prince Charming sitting right on my apartment stoop because he was drinking with some friends.

He was some version of an 1800s dude with a top hat, so it kind of worked out in a weird way. I'd finally found him after an entire night of party-hopping and looking for a guy.

See, what I love about Halloween is, you think you're going to go home with an Abraham Lincoln, but you actually end up going home with a hot British dude. So if anything, you should expect the unexpected this year.

That being said, you should still dress the part. For me, Pocahontas worked, but who knows what will work for you?

If you're really determined to get laid this year, you could try dressing up as Captain America if you're a guy. And if you're a girl, you could dress as Batgirl. Both costumes are classics, and who can turn down a girl in all-black leather?!

Regardless of what you decide, you need to plan out your night perfectly if you're going to get some action. So, let's find out if getting laid is in the cards for you: