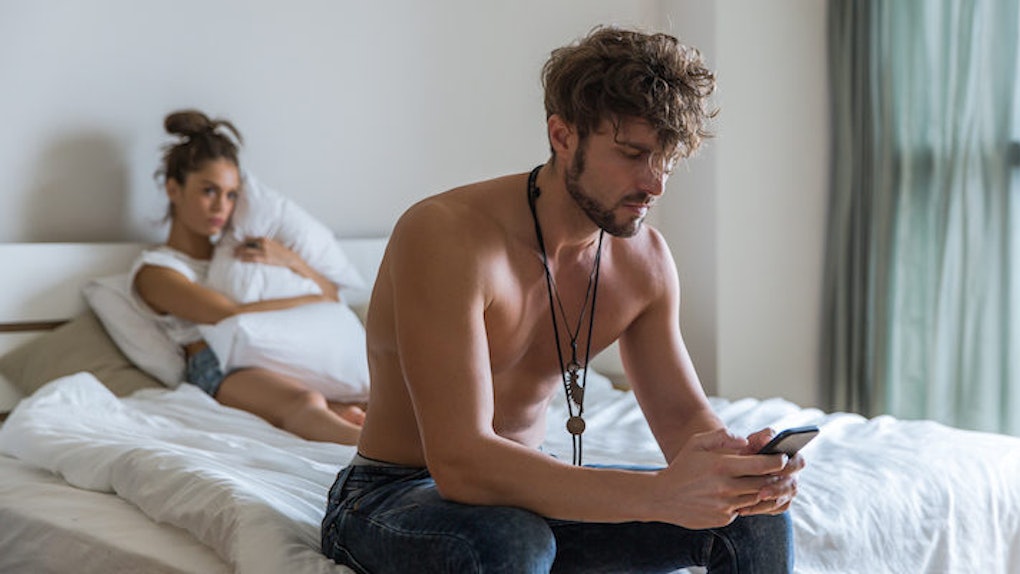 Men Reveal The Worst Thing They've Ever Done To A Woman

It's just common knowledge that a man should never, ever hurt a woman.

Any type of domestic assault —laying a hand, slapping her around, beating her up or injuring her in any way — will officially label you as a dumpster fire of a human and a terrible excuse for our gender.

Unfortunately, there are still plenty of other ways a man could hurt a woman.

Backstabbing, cheating, general pettiness and heartbreak are all things people do to each other that can cause some serious damage.

Sometimes, it's like a domino effect. One person's words could culminate in an all-out battle, leading to actions and words we wish we could take back.

But other times, we know what we're doing. The things we do are intentional and even malicious.

As Reddit is a great place to confess your sins, a handful of gentlemen revealed the worst thing they've ever done to a woman and whether or not they regret their actions:

This guy made a promise he couldn't keep.

This guy saved one girl but hurt another... literally.

This guy ripped this girl's dream to shreds.

This guy got really tired of his roommate's behavior.

This guy retaliated against his cheating ex.

This guy defended himself during a drunk assault.

This guy dumped a girl while she was on vacation.

This guy immediately shot down a girl's party invite for no good reason.

This guy decided to leave his girlfriend in a foreign country.

This guy left his ex crying and bleeding after sex.

This guy stood a girl up at her school dance.

This guy severely assaulted a girl and tossed her in a creek during his childhood.

This guy took a girl's virginity and then ghosted her.

Clearly, there's a mixed bag of men out there. Some are remorseful of the things they've done, and some are just downright assholes.

But hopefully, you land yourself one of the good ones!

Citations: What's the most fucked up thing you have done to a woman and do you regret it? (Reddit)