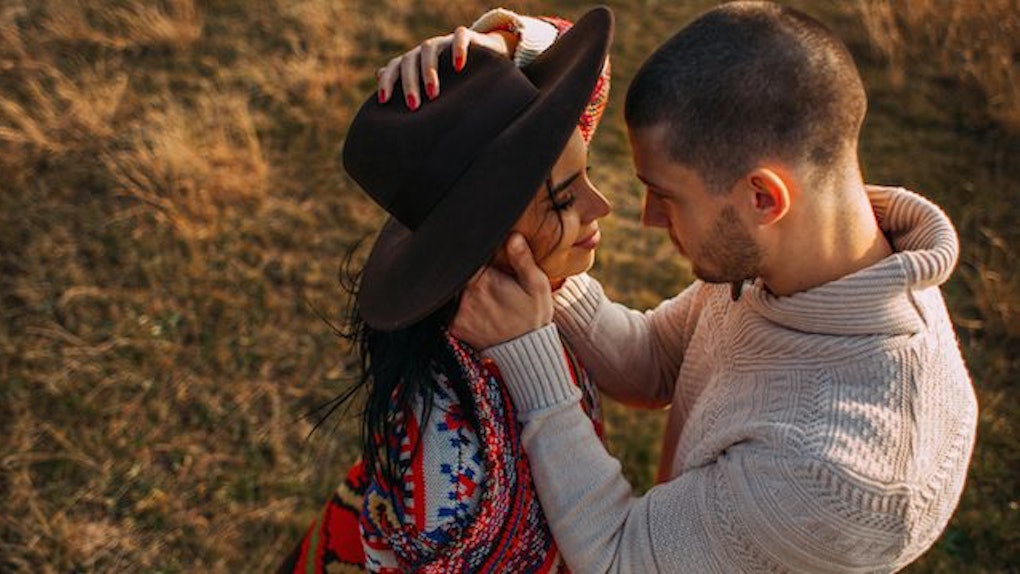 Good Things After Dating A Player

He's a sexy charmer, irrevocably handsome and knows how to spit so much game, before you know it, you're stumbling and starting to fall head-over-heels for him.

You're loving life, feeling super fly. You couldn't be happier with the way he makes you feel.

If anyone needs to find you, you'll be casually chilling on cloud 9 with the good vibe tribe.

“Am I… glowing? Nah, it must be my new Too Faced Candlelight Highlighter Powder. It knows how to get the job done like a boss.”

You're a confident gal and don't want to get too invested, even though you're low-key loving the fact that he's texting you every single day.

He even – *gasp* – starts double texting you when you're out with the squad and don't respond.

He listens to the things you say, and actually remembers them on your next date. He's easy to like, and you get along so well.

This seems way too good to even be true. Maybe it is?

You tell yourself he's different from the other guys you've dated. A couple of them you knew were players from the start.

Even if that super annoying voice inside your head warns you this dude knows how to play the game to a T, you shush it.

“This guy just can't be a player, right? Between work and making plans with me, how would he even have time to be talking to or seeing anyone else?"

I hate to admit it to you gals, but I'm sure you already know that if you have to keep asking yourself so many of these questions, your guy's most likely a player.

So, drop him like it's hot. There are actually some awesome things that happen to you after you date a player.

1. You appreciate the good guys.

It's beneficial to make mistakes in life, especially if that mistake is dating a player.

It opens your eyes to truly appreciate the good guys when they come along. They'll treat you way better, and be 100 percent focused on you.

2. You get the charm of the game out of your system.

When all is said and done, even though your heart may hurt a bit, you realize players are not all they're cracked up to be. They're super immature, and most of them don't know what they really want.

3. You look for what's handsome on the inside.

If it's the looks you're attracted to at first, don't let them cloud your judgement. Looks can certainly be deceiving.

They also fade over time. In the end, you're left with what's on the inside.

If he plays you, he'll most likely do it to the next chick, and the chick after that too.

Pity him because the game gets old. When it does, he'll be the one who's alone.

Even if it's hard at first, you learn this is not the worst thing to happen to you.

Consider the fact that he's doing you a favor by peacing out of your life. If it's not meant to be, it won't.

Something better will come along when you least expect it... if it hasn't already.

It's clear every heartbreak provides you with a learning experience.

We live, we screw up and we fall down. Then, we pick ourselves back up and get out there.

You're doing yourself an injustice by sitting at home feeling sorry for yourself. It hurts to fall, but it makes you so much stronger than ever before.

When all is said and done, thank the player. He may have won a round or two, but you're the one who'll actually win the game.