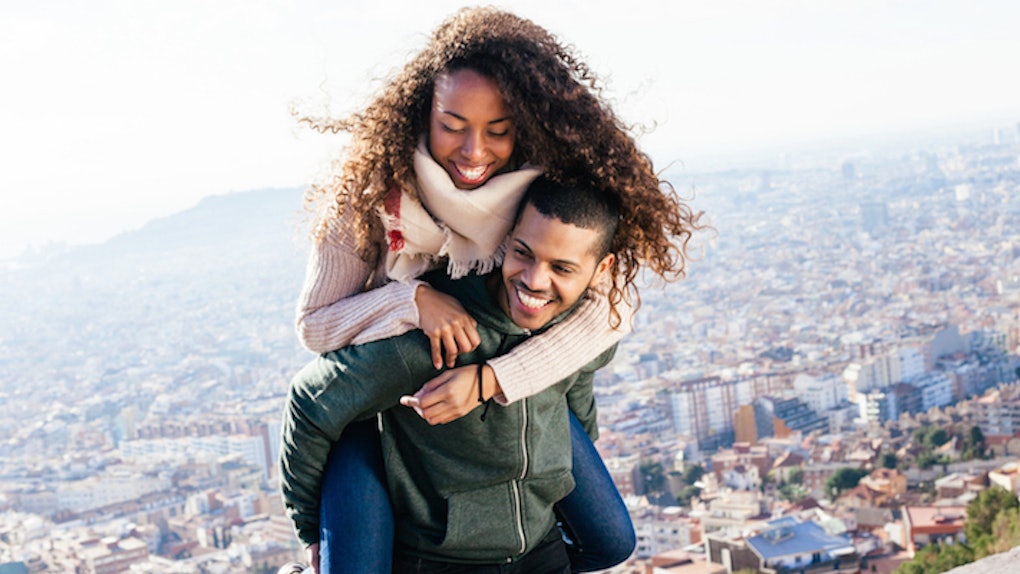 I am a hopeless romantic. I regularly watch romantic comedies by myself, and I love the idea of relationships.

It's amazing to be a dynamic duo, a dependable team. It's a beautiful thing when two people have a mutual agreement to commit to caring about each other.

I adore seeing couples out and about. However, you really do not need to make your relationship "Facebook official."

It's a term that usually encompasses changing your relationship status to “In a relationship with [insert name here]” and posting a bunch of pictures of each other.

Don't get me wrong, if you want to do that, more power to you. However, it's important to know you don't have to.

A relationship is between you and your significant other. It's really no one else's business if you don't want it to be. I'm not saying you should keep your new boo a secret, but it's totally OK if you would like to keep things more private.

Also, let's get real: It's a little awkward taking down all those photos or putting your relationship status back to “single” if you guys end up breaking up. Trust me, I've been there.

Facebook and other forms of social media can put unrealistic expectations on couples. As soon as you put that smiling photo of the both you up for the world to see, you are now expected to be that happy all the time with your significant other and that just isn't healthy.

Facebook and other forms of social media can put unrealistic expectations on couples.

You should be happy with your significant other, obviously. But if you're a real couple, you're eventually going to fight, disagree and be annoyed with each other. It happens. While you're going through a rough patch, maybe it's not the best idea to have a constant reminder of how easy things were once upon a time.

Trust me, I've been there, as well.

Keeping your relationship more private is actually what makes it thrive. Social media can make people forget a relationship is strictly between the two parties involved. You have nothing to prove to your Facebook friends or Instagram followers.

So many people feel pressured to be in a relationship just so they can broadcast they're capable of having one. It's a visual representation of “See? I too am capable of someone loving me.”

People feel pressured to be in a relationship just so they can broadcast they're capable of having one.

I really don't like the idea of posting just to prove a point. You should post because you want to, not because you feel like you must.

I once was in a relationship where my significant other would ask to post a picture of them when I hadn't in awhile. For whatever reason, they felt as if I wasn't happy with them because I wasn't posting about them as often as they would have liked.

In all actuality, I just don't post often on social media, period. I find it peculiar that in today's dating world, people really believe feelings are not cemented until it's on social media.

That simply is not the case.

Anyone who is in a relationship should be secure enough within their dynamic that they don't feel the need to broadcast their love in order for it to feel real. The only thing that you should make your relationship feel real is your relationship. It sounds super obvious because it is.

If you guys love each other and you treat each other right, what else matters?