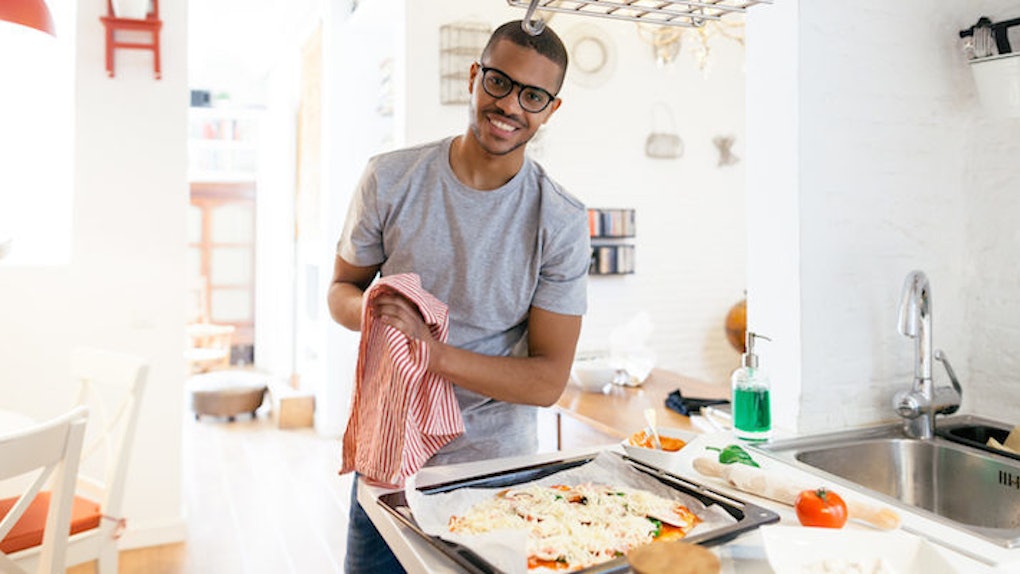 If Your Boyfriend Doesn't Do These 15 Things, It's Time To Let Him Go

So, I've been dating on and off for nearly two years. It's been quite the experience, to say the least. Overall, the majority of men I spent my time dating were lovely. The thing is, they weren't quite right for me.

It's true when they say the best things in life are worth waiting for. They definitely happen when you least expect them to. After two years of trials and several errors, I was able to identify the qualities I was looking for in my ideal partner.

As unbelievable as it sounds, I met a guy who had all the qualities I was looking for, plus some. (I know.)

I'm an old-fashioned kind of girl, and I value some more basic characteristics, such as respect and manners. I thought these things didn't exist anymore.

But apparently, chivalry isn't dead. Who would have thought? I sure as hell didn't.

I hadn't considered committing to anyone any time soon, but I think my guy is definitely worth it. Due to my relationship history, I have become very particular about the things I will and will not  tolerate. With this one, I think I've found a gem.

Any man who can prepare a meal – especially a gourmet one – is a keeper. Make this dude your boyfriend ASAP.

2. He plans the coolest dates.

There is nothing sexier than a man who takes initiative and plans unique, fun outings. They can be as simple as a stroll in the park, or as extravagant as a culinary experience at the newest restaurant in the city.

Regardless of what he's got planned, he considers your interests and likes. He includes a special something each time.

There's definitely something extra special about being with a person who can make you laugh. Having the same type of humor is rare.

4. He's thoughtful and does things "just because."

I will never forget the time my guy showed up with a bag full of apricots from the farmer's market, just because he knew they're my favorite fruit.

Those “just because” things matter the most because they shows you he pays attention. He remembered you because you're always on his mind.

Consistency is the key to a strong foundation. If the man you're with is flakey (and sometimes non-existent), he's probably not reliable.

This is a serious red flag, and can be detrimental to the success of your relationship.

Being a gentleman isn't just about opening doors and picking up the tab. It's also about respect and kindness.

He's concerned about your needs, and takes your opinion into consideration. However, he can put his foot down when it's necessary.

He wants you to succeed. He's your biggest fan, and is always cheering you on.

He is proud of your achievements, but he's also there to stand by your side in times of failure.

It's necessary for your significant other to express his thoughts and feelings. This is something you can totally work on with your guy if it's not already there.

It'll take time, but it's totally worth it.

Feeling safe is vital in a relationship, and it makes all the difference. Feeling safe allows you to act, communicate and love freely because this person accepts you just as you are.

I value my independence, and I don't need anything from others, especially a man.

Even though he's aware of how self-sufficient I am, he still finds ways to take care of me without taking away my independence.

He's there, and that's the bottom line. On good days and on bad days, you two can count on one another.

All guys have a special “thing” that they do. Whether it's playing the guitar, being super artsy or being able to get all greased up while fixing his car, you can't help but watch him and smile.

He's got a special something that makes him unique and sexy.

13. He respects and values your independence.

He's not the type of guy who wants to take control. Rather, he wants to be a team.

There's nothing stronger than two people working together, as opposed to against one another.

If he's in your dog's good graces, the universe has aligned. All is right in this world.

He's a hottie with a body, and you have no complaints.