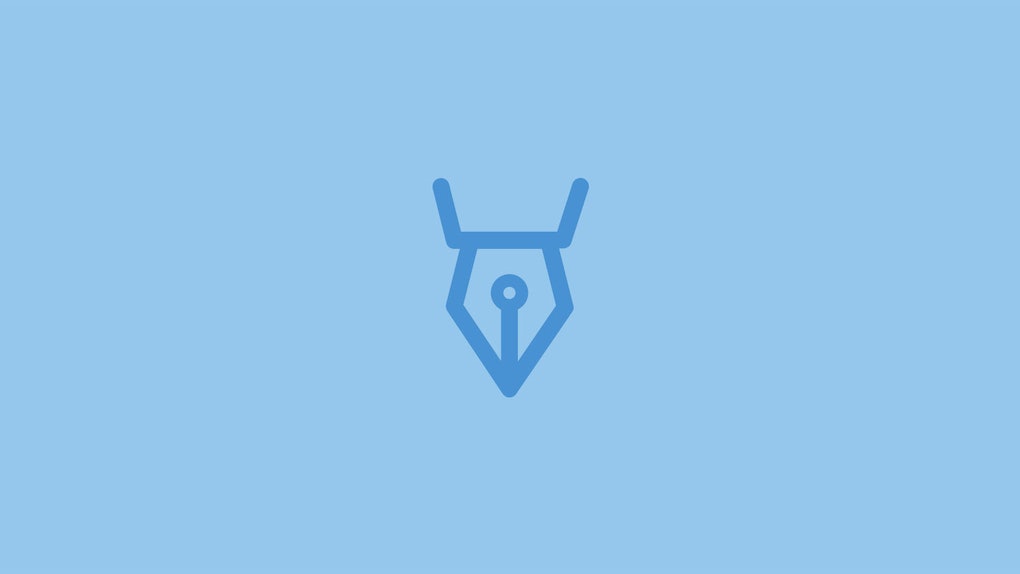 As women in 2013, we must stop dwelling on the feminist theory that says we cannot achieve as much as men because of sexism. While sexism still exists in the workplace, we have the tools and ability to rise above it and hold our own. It's actually quite simple. Ignore the bullshit received from men and throw it right back at them. Don't be afraid to be a b*tch.  With the proper knowledge, confidence and ambition, nothing can stop a woman from getting what she wants. These are some women who have overcome sexism and stereotypes and serve as role models for all of us:

This empowering woman is not only the COO of the largest social networking company in the world, Facebook, but she has also written a book called “Women, Work, and the Will to Lead,” which inspires women to achieve leadership roles in the workplace. After four years of successful leadership at Facebook, Sheryl recently became the first female on its board of directors.

This 26-year-old woman, who Elite Daily recently conducted a video interview with, is not only stunning but also poised, determined and warm-hearted. After watching her mother fight cancer, Cohen created the company, Fuck Cancer, that strives to better-educate Generation-Y about cancer and utilize the tools we have to find a cure. What started out as selling Fuck Cancer t-shirts for fundraising, has since evolved into a company that has already raised over $1 million for cancer prevention.

This beautiful and intelligent woman started from the top and is now, further at the top. Graduating from Stanford University in 1999, Mayer went from an executive figure at Google to becoming the President and CEO of Yahoo in 2012.

Mrs. Huffington is the President and Co-founder of Pulitzer Prize-winning online magazine, Huffington Post. This empowering woman has a net-worth of$35 million. Arianna Huffington has definitely got her own.

After graduating from Harvard Business School, these Generation-Y women are killing it in entrepreneurship. Their innovative company, Rent the Runway, makes dressing like a million bucks affordable for women by enabling users to rent designer clothing for under $100. InStyle magazine compares Rent the Runway to Netflix, with clothing instead of movies.

Donogh decided to dedicate her career to creating a network that connects female leaders. This empowering woman founded the YFE, or Young Female Entrepreneurs, which is a website that connects up-and-coming women in entrepreneurship. The company is fast-growing and currently connects around 3,000 successful young women.