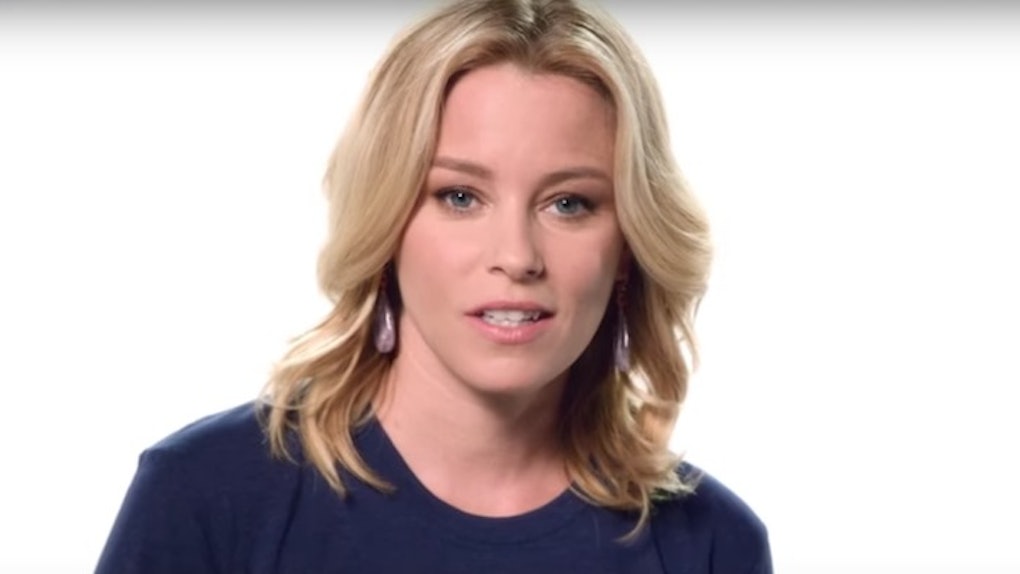 Getting an abortion is one of the most significant choices a woman can make in her lifetime.

She can choose to get one for a myriad of reasons. Sometimes it's the conclusion to rape and domestic abuse, but it can also be because she simply wasn't ready.

In anticipation of the 43rd anniversary of the Roe v. Wade decision on January 22, seven notable actresses created videos sharing real stories of women who have had abortions.

The seven-video series documents memories from women who had safe, legal abortions.

The stories range from women who were in abusive relationships to women who chose to terminate due to health complications.

The Center for Reproductive Rights aims to use the Draw the Line campaign to highlight the US Supreme Court case Whole Woman’s Health v. Cole.

The case will determine whether or not Texas can shut down more than 75 percent of abortion care providers in the state.