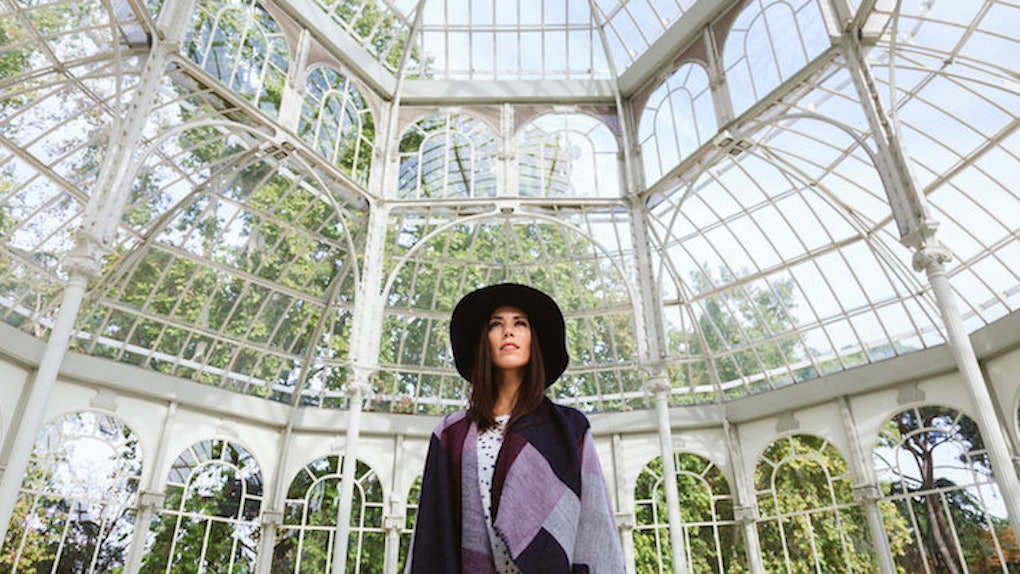 If you're in your 20s, you're considered a very lucky member of society.

You're young, you're beautiful, you're probably living in an awesome city. You're partying four nights a week and dating some tall, dark mysterious guy who's emotionally unavailable.

But that's OK because you've got a few other options on the sidelines who are dying to date you... right?

I've heard from several adults (and I mean real adults, not other 20-somethings) your 20s are the best decade of your life.

I'm now at the tail end of my 20s, and I'm the first to admit it's been a lot of fun. But it's also been like a second adolescence sans pimples, raging hormones and unbearable awkwardness.

I've been on more dates than I can count and I've had a few nice boyfriends. I've had memorable (and not so memorable) nights with amazing friends. I've traveled to new countries and found a career I truly love.

I've also had five dollars in my bank account. I've been dumped, I've had painful friend breakups and I've lived in mouse-and-roach-infested apartments.

I've drunk texted people I absolutely should not have, I've gone to work on two hours of sleep and I've spent way too many Sundays so hungover I couldn't open my blinds. Personally, I'm pretty excited about my 30s.

Contrary to popular belief, I don't believe your 20s are the best decade of your life.

Here's why being a 30-something is going to be a lot more awesome.

Bring on the next decade.