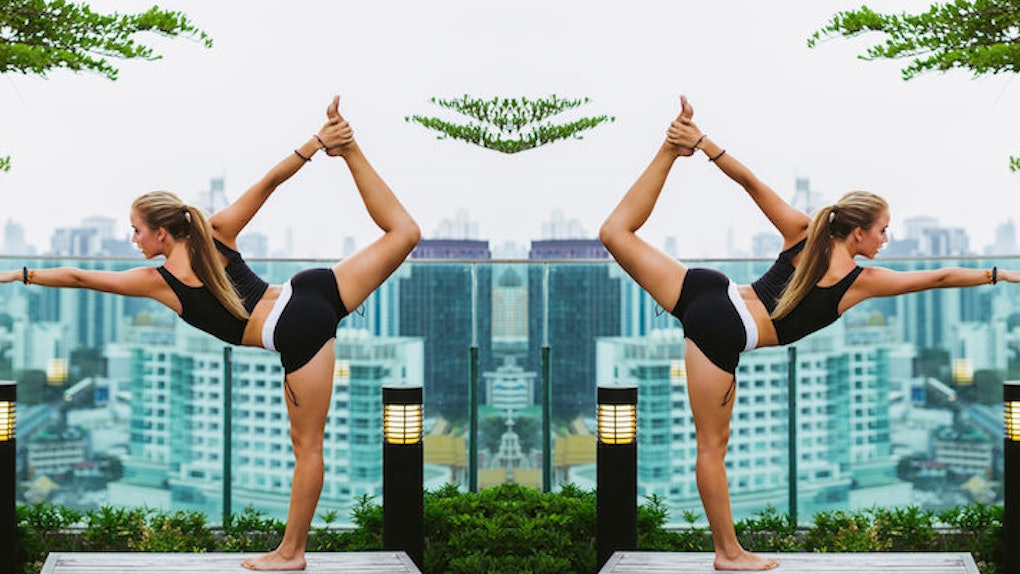 You keep worrying about something you know you should just move on from, but your mind refuses to let go of it.

Your heart feels like it’s going to burst out of your chest.

You can’t focus and you can’t enjoy yourself. Hell, you can’t even sleep.

But there are many, many ways to deal with anxiety.

Here are a few of the methods most experts won’t tell you about:

Kava (also known as kava-kava or ‘awa) is a root native to the Western Pacific. It contains powerful anxiolytic chemicals known as kavalectones.

It is traditionally chewed or brewed into a beverage on Polynesian islands such as Hawaii, Fiji and Tonga.

It serves a similar social purpose to alcohol. If you find yourself turning to alcohol as a short-term anxiety treatment, you would probably benefit from swapping it out for kava.

Well for starters, kava is healthier.

While large, sustained doses can be bad for the liver, this is rare. Overall, kava is much, much easier on your liver than booze.

Second, it produces a much more reliable, anxiety-killing effect for a more sustained period of time.

Kava has proven to be effective in treating short-term anxiety, with the effects typically peaking around three hours after consumption. Doses last as long as 12 hours.

Finally, kava won’t ruin your sleep the way alcohol does. In fact, it can be beneficial for sleep.

Alcohol may make you sleepy, but it impairs sleep quality, making you more tired, anxious and unhappy the next day. Kava, by contrast, can actually enhance deep sleep.

That’s unfortunate because the health benefits can’t be overstated.

It boosts your immune system. For women specifically, it prevents cervical infections. For men, it reduces the risk of prostate cancer.

It helps you sleep. It fights stress very, very effectively.

It even improves self-esteem.

Of course, it also feels great.

Another herbal remedy, kratom is a leaf native to Southeast Asia. It contains a variety of alkaloids that can reduce anxiety, boost mood and increase energy levels.

For anti-anxiety purposes, you want to stick with the Balinese and Indonesian strains. Avoid the Thai and Vietnamese strains, which tend to be more stimulating.

Start with a low dose. Take just enough to feel an effect, and no more.

Limit kratom use to three days a week to avoid tolerance.

While a regular exercise program can be a great long-term remedy for anxiety, shorter, highly intense bursts of exercise can also be a quick and effective treatment for acute anxiety. It's one that helps you get in shape to boot.

If you want to try this method, the next time you feel your anxiety coming on, start doing push-ups.

Keep doing them past the point of psychological fatigue. Do this until you can’t do another one.

Then, stand up and do the same thing with air squats.

Keep alternating between push-ups and squats until you start to feel slightly light-headed. It should take two to four minutes.

By the end of it, your anxiety will be gone.

Yes, you’ll be tired. But you’ll have gotten a pretty decent workout in.

This probably seems counterintuitive, but getting tied up and whipped can actually be extremely calming, according to at least two different studies.

Yet, at the same time, they also experienced a dramatic reduction in stress. Some of them even entered a highly pleasurable, trance-like state.

There are a few caveats here.

Second, the benefits are far greater for the person in the submissive role. Dominants don’t get nearly as much of a stress-reduction effect.

Finally, you need a partner you can do this with.

But if you meet all these criteria, this might be the most fun way to fight stress.

6. Sensory Deprivation In An Isolation Tank

Isolation tanks are lightless, soundproof tanks filled with saltwater, which is heated to skin temperature.

Users float in the tank for an hour or so. They see, hear, feel and do nothing, while their minds wander elsewhere.

It’s kind of like that scene from "Star Wars" where Luke floats in the vat of healing goo. According to the extended universe, it's called a bacta tank.

Studies have shown flotation tanks to be highly effective in fighting stress, with regular 40 to 60-minute sessions offering benefits comparable to other stress-management techniques such as meditation, therapy and long vacations.

The saltwater offers additional benefits, as it’s good for your skin and can even correct magnesium deficiencies, since your body absorbs the magnesium salt via osmosis.

If you’re dealing with chronic anxiety, remember you have options.

You can experiment with herbal remedies, exercise and even hack your brain with sensory deprivation.

The choice is yours.