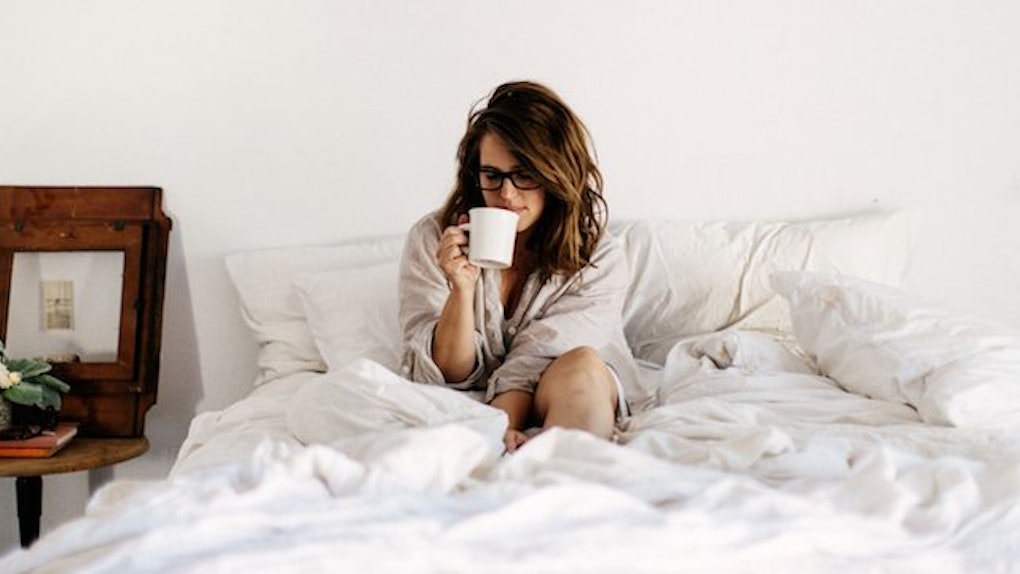 People Who Wake Up Earlier Are Skinnier And Healthier

There's a saying that goes, “The early bird gets the worm.”

But, a new study suggests it should be, “The early bird is skinnier and healthier.”

I'm not a morning person, but I can't deny the fact that people who wake up earlier tend to have more energy and better metabolisms than I do.

And if you're a night owl like me, you may be craving unhealthy foods without even realizing it.

A recent study recorded sleeping patterns of about 2,000 people to see if the time they naturally woke up affected when and what they ate.

Overall, the “morning people” had better eating habits than “evening people,” but why is that?

Well, the major differences between the two are apparent from the second they wake up.

Many health professionals and doctors advise eating within 30 minutes or an hour of waking up, so it's not surprising to see that those who ate early in the day tend to be healthier.

Spokesperson of The Obesity Society, Dr. Courtney Peterson of the University of Alabama at Birmingham, suggested that eating earlier may not only lower the risk of developing diabetes and heart disease but also boost metabolism.

That means your body can burn more calories if you eat earlier.

This study also discovered that being an early bird or a night owl is a predictor of what you choose to eat throughout the day.

And on the weekend, evening people fared even worse: They were more likely to eat at random times, sleep poorly and be less active.

Often, people who stay up late are chronically sleep-deprived, and many nutritionists say people who don't get enough sleep not only feel tired but also tend to crave carb and sugar-heavy foods like doughnuts, pizza, potato chips or sugary coffee.

But there are ways to get healthier, even if you do stay up late and want to sleep in.

For one thing, there's planning.

If you're up late because your job has nighttime hours, rather than wait until the shift is over to look for healthy foods when all those stores are closed, try to pack a healthy meal of veggies, fruits and proteins ahead of time.

And just because someone is a morning person doesn't guarantee they'll always make the right choices. So, we can all aspire to implement some of the healthy habits people in this study used.

Maybe try to start eating less sugar and getting the proper amount of sleep.

And if simply being healthier isn't enough motivation for you, know that all this can help with your work life in other ways, too. A more healthy, productive you can also mean a higher-earning you.

So maybe it is all about the Benjamins after all, as Benjamin Franklin himself once famously said, "Early to bed, early to rise, makes a man healthy, wealthy and wise."