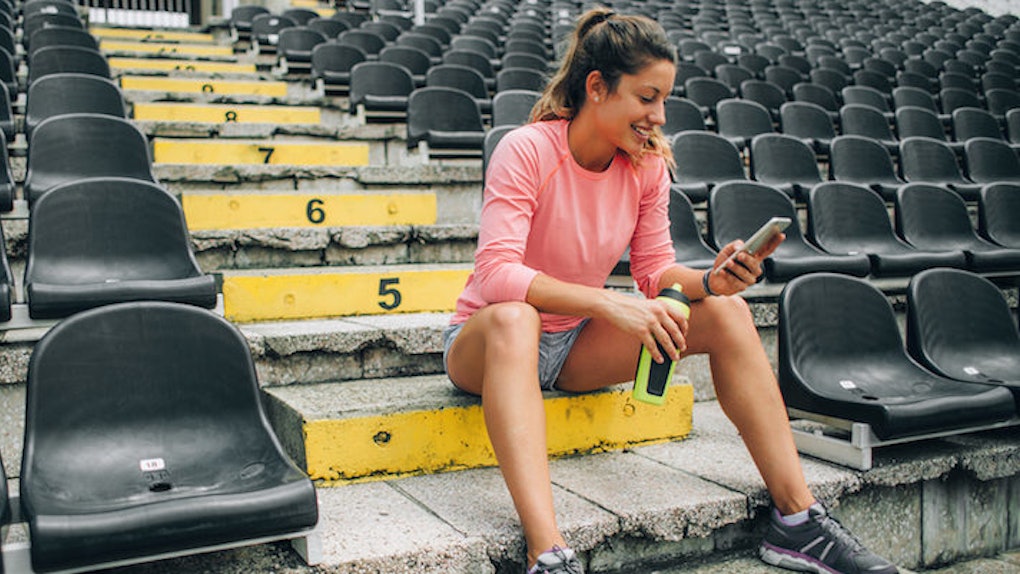 I Signed Up For An Ultra-Marathon, Even Though I Was Completely Out Of Shape

With only three months to train and despite being substantially out of shape, I signed up for a 50-mile ultra-marathon in San Jose. I started a blog to keep myself honest in my pursuit and discuss the mental barriers that can prevent big – yet attainable – goals.

So, was it hard? Well, did “The Revenant” make you feel like a soft, helpless baby?

After two consecutive days of running eight miles, I woke up to what felt like exhaustion. Lactic acid churned inside my ripped-up quadriceps, and adrenal fatigue sent me stumbling toward a breakfast omelette and toast spattered with both butter and peanut butter.

While my few days of measly cardio incited a three-hour coma by 4 pm, Leonardo DiCaprio resurrected from frozen sleep, only to cauterize his throat, swim upstream and feast on nutrient-rich bison liver without smartphone directions or WebMD. So yes, I felt pretty soft.

It's an outlandish comparison, but the movie really did make me think about just how comfortable life is for most of us today. That burger at In-N-Out, followed by that Netflix episode, is not just a banal Wednesday night: It's a form of modern luxury. Only a short 60 years ago, my grandparents didn't eat at all for a week as they crossed the Atlantic on their trip to America. No one ever asked them if they were hungry or if the amenities were comfortable.

So, why wouldn't I conveniently stay in shape without potentially hurting myself or getting dirty? Why would I elect to run 50 miles, knowing that I could get sick, blistered, exhausted or worse, embarrassed by not finishing?

Maybe it's the Neanderthal in me, but I value a little bit of suffering. For me, that means pushing beyond my adrenal reserves and entering an uncomfortable place where I'm not sure I'll be able to go on. Put another way, it could be doing something new or different that forces discomfort because of its feeling of uncertainty.

I believe that pushing past moments of “suffering” has the power to permanently reshape our perception of physical thresholds and mental capacities. We realize we can do more. Suffering keeps us sharp.

It's not easy to embrace that idea of discomfort when I'm two miles into a run and already feel like slowing down to a walk. That's when I get major doubts about finishing, and I count the reasons why I'm not qualified to do something. I start believing it's only meant for other people: the ones who aren't as bulky and have been training longer.

But then, I go back to logic. I remember I'm capable of handling my physical and mental suffering, and I decide I will be better for it. Seventy-four-year-old Eldrich Gosner, a revered Bay Area ultra-runner, put it well:

The things you hate to do the most: If you can force yourself through them, I think it makes you stronger your whole life, not just for that day or that race. That's one of the things running has given me. It's given me a lot of self-confidence I didn't have. If I can run 50 miles, I can do anything. If I can run 100 miles, nothing can stop me from doing something else I want to do.

Suffering can be anything: taking an ice-cold shower, giving a public speech or even eating dinner alone. Today though, I want to reframe the idea that experiencing a little pain, dread or fear indicates a negative thing. Those same feelings could actually be the signal that the best parts of your life are just around the corner.