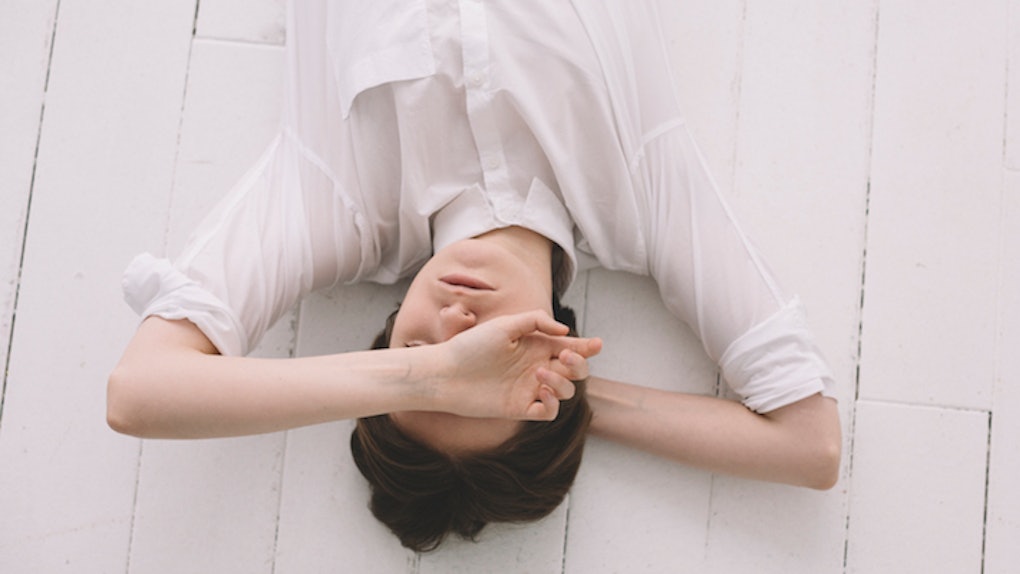 Before the arrival of social media, people in crisis turned to 911, or people they personally knew. Today, we can reach out to strangers. But what happens when the strangers become 911, and 911 doesn't reflect the socially networked world?

This boy was age 17, unabashedly unraveling on Facebook for the world to see and he was reaching for me. His post read, “Please help me. I'm in so much pain. It hurts so much, please, please help me.”

I immediately reached out and connected.

One of the hardest things about online suicide prevention is knowing when immediate crisis intervention is necessary to save a life. It's knowing when listening, and verbal support, aren't enough and when you should call 911.

As we chatted, he confided that he had been removed from school due to bullying, had recently lost the “love of his life" and he couldn't stop crying. He had a rough night.

We talked for a while, then there was a brief pause where I kept reaching and he didn't respond. That's when I had to face the tough part.

I remember the last time I had to call local authorities to alert them of a possible suicide risk. I felt the same fear and thought the same thoughts when I got off the call: “Did I do all I could do? Did they do all they could do? Did that person get help?”

The truth is, probably not. Emergency personnel, 911 operators and law enforcement, must step up when it comes to mental health calamity, and the worldwide effort to stop suicide and save lives.

When you call 911 for an out of state stranger, you're connected with the local law enforcement of your town. Then, you're advised to reach out to the police department of the state where the person you're calling about is located and it'll take even more time to find help.

During that last call, our local 911 dispatcher told me she didn't know how to reach the Georgia Police Department. She didn't Google it, she didn't ask me to hold while she found it and worst of all, she didn't even try to do any of that.

This time, the boy I was speaking with had told me he collapsed on the floor and was “going to break.” So, I decided to skip 911.

I contacted the police department that not only served the teenager's state, but also the county in which he resides. To do so, I had to call the non-emergency line.

After 10 minutes of conversation, unanswered questions and mutual growing concern, the operator advised me her hands were tied. She told me to call back at a later time if I had any success contacting his family, or was able to get his address.

Worried and stressed, I returned to Facebook to check on the young man who was fighting against the night. By the time our conversation ended, I felt less concerned and was more hopeful he would be alright.

I wish I didn't have to take that gamble. I wish I felt more confident in our talk, and I wish I had been able to connect with his family in time. I wish the person with access to specialized databases and resources had gone above and beyond, rather than pull my attention away from the person in crisis.

We must do more if we want to save lives.

Those who are placed in positions to serve, and protect, must be willing to go above and beyond. Maybe Google and Facebook are not written into state agency policies and practices, but we all pass the buck and it's costing lives.

If I call the police, concerned someone might harm themselves, or others, their job is to do everything in their power to locate that person, and save their life. Mine is to respond to the need, keep them on the line, know if they have a plan, keep them talking and stay with them until help arrives.

Most suicidal teenagers will not say, “Yes, I live here: ____. Will you call my parents? Could you tell my friends? Can you give me a ride?”

They wait until the house is empty, everyone is asleep and then make sure the music is on as they cry. They reach out on Facebook. They share dark music and memes, they write sad things in their posts and their tweets.

They respond to public posts made by hotlines on social media sites, and they reach out, only to be told to call the help line. Or, they fall silent and hide it after showing the signs. Why? Because they're suicidal.

Every single second makes a difference in saving a life.

Every hurdle that needs to be jumped in an effort to reach them is another second they are more likely to die. Are we doing our best? Is it enough? Not if we want to save lives.

When will we begin to treat every call, every social media post and every situation like each, fleeting, second is the difference in someone dying or staying alive?

Someone dies by suicide every 40 seconds. I was 15 when I tried. My sister was 30, and she was successful.