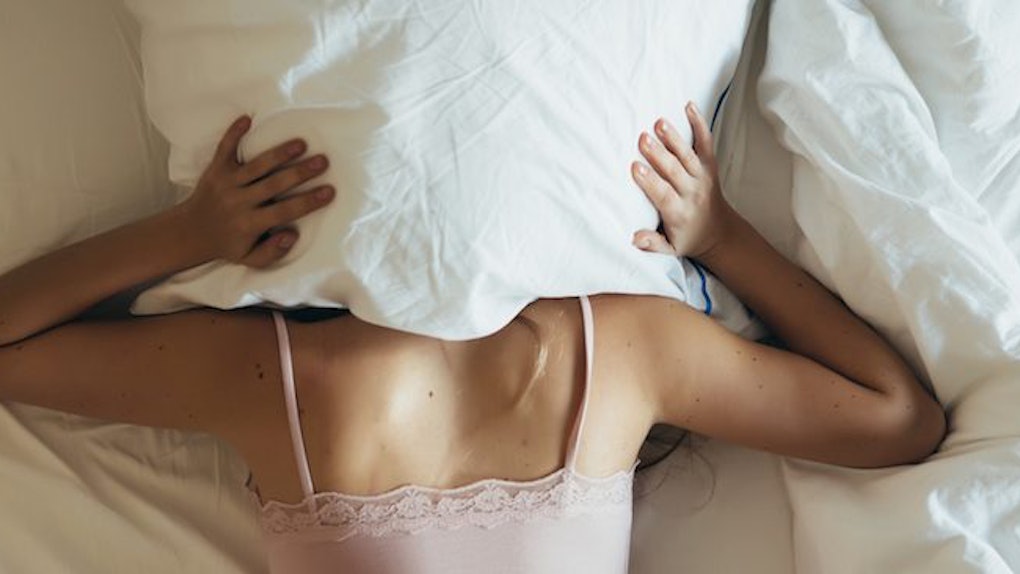 What Dreams About Your Mom Mean, Because She Tends To Pop Up A Lot There, Doesn't She?

Dreams can be pretty weird, there's no doubt about it. They are basically proof that your subconscious is always working, even when you're not fully aware of it. It's especially strange when you dream about the people you love — for example, your mom or mother figure. Figuring out what dreams about your mom mean can be super tricky, as they can honestly be chalked up to a plethora of elements, depending on who you speak to or where you get your information from.

For instance, a dream about your mother might say something about the woman herself or it could mean something about one of the other relationships in your life. Your maternal figure may represent positive attributes that need to be incorporated or nurtured within you, or perhaps negative aspects of yourself that you're subconsciously looking to release.

While there are a lot of different ways to interpret dreams, I can't help but think they ultimately withhold significant meaning. According to Psychology Today, dreams are often marinated in “symbols” and they tend to work out issues in very odd ways, to say the least. They can help you fix certain problems in your life, but not always in the most straightforward ways.

However, Walfish says dreams are typically a direct result of the thoughts of your subconscious, so it'll behoove you to dissect and pay close attention to them. Dreams can be very telling of other circumstances in your life that may be affecting you on a deeper level.

If you're dreaming about you and your mom fighting, or her possibly ignoring you, or even your mother dying, these can all be symbolic of the existing relationships in your life. Dr. Walfish explains, "What you should do is ask yourself, 'What is the nature of the relationship that I have with my mom?' Is it, for example, conflicted? Is it an overprotective relationship? Is it warm and fuzzy? Is it distant and disconnected? Is your mother controlling? And then what you want to do is examine the relationships you're in right now and ask yourself where you feel a similarity."

So, the inner meaning of the dream may not even have anything to do with your mom. For example, it could be with your boss or a partner who might be getting on your nerves.

What if you dream about your mother after she has passed away? Is there a unique type of symbolism in this context?

Walfish also adds your dreams aren’t typically about the actual people in your dreams. She says, "But the dreams are usually not about the character in the dreams. They're more about how each character feels as a representation or projection of yourself. What it means, for instance, is, if you dream about your mom, whether alive or deceased, how she feels in the dream is a representation of how you feel."

Dr. Walfish advises that you don't shy away from deeply examining your dreams, because in the end, they can actually help you understand yourself more clearly. She adds, "Too many people are very afraid of their dreams and avoid looking at them. But in fact, dreams can be a window into our subconscious, and they can help us resolve conflict we're not aware we're struggling with. So they can be a very useful tool to get to issues we're not dealing with."

I personally like to think of dreams as your third eye speaking to your conscious state as best as it can. It's like your intuition manifesting into visual form — only it speaks in code. Dreams are for you to comb through, to look at your life as critically as possible to understand what is happening in the far corners of your psyche. Until then, sweet dreams.

This article was originally published on Sep. 6, 2017