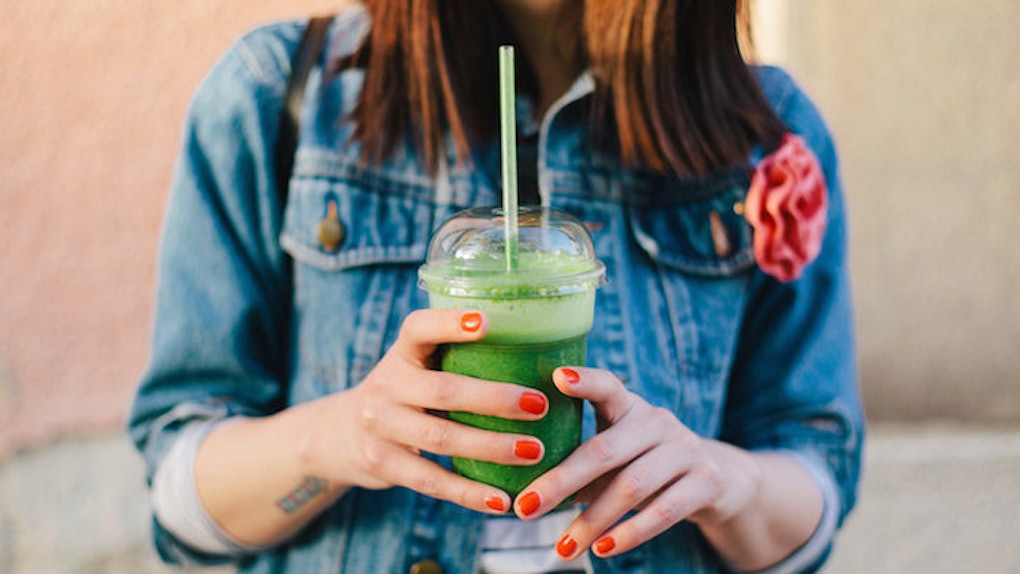 Scientists are constantly discovering all sorts of interesting superfoods.

But, if the thought of spirulina smoothies or cricket protein bars is enough to make you cringe, you might want to cover your eyes.

There seems to be a new health food on the horizon that's making people bug out: cockroach milk.

In fact, some scientists think these protein-dense cockroach crystals could actually be the key to feeding the world's rapidly growing population and alleviating food shortages.

Now, if you're like most people, you probably have one important question: How on earth does one milk a cockroach?

So instead, a team of researchers from the Institute of Stem Cell Biology and Regenerative Medicine in India set out to artificially replicate the crystals by decoding the sequence of genes responsible for producing the cockroach protein crystals.

Researchers are now looking for a way to get yeast to produce the crystal on a larger scale, rather than extracting the crystal directly from cockroaches.

One of the researchers, Sanchari Banerjee, told the Times of India,

The crystals are like a complete food -- they have proteins, fats and sugars. If you look into the protein sequences, they have all the essential amino acids.

If the thought of drinking cockroach milk gives you the creeps, you'll be glad to know this type of calorie-dense food probably isn't necessary for most Western diets that are already high in calories.

However, cockroach milk could be a solution for people in developing countries who struggle to meet daily nutritional needs.