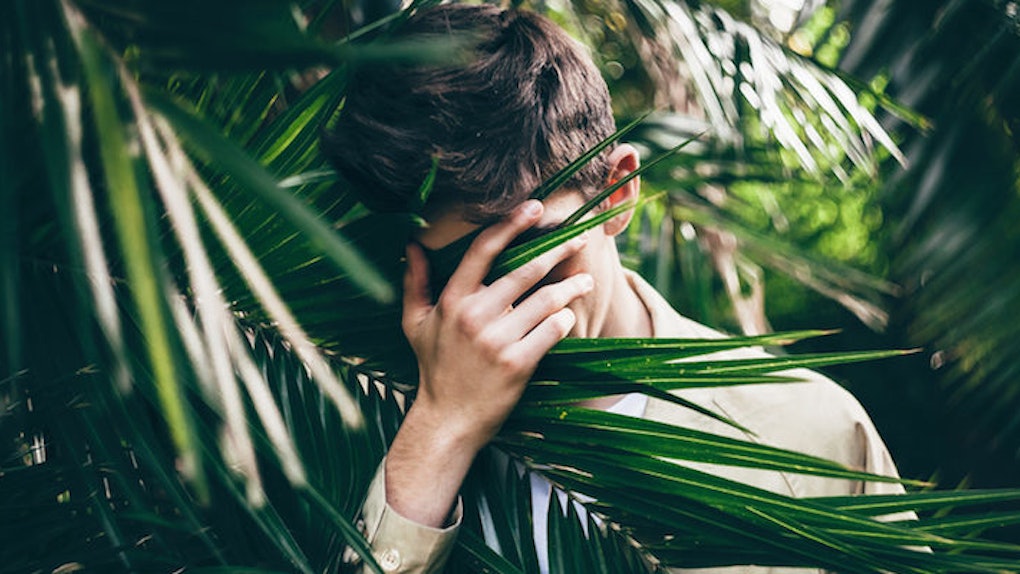 Signs You Could Be A Highly Sensitive Person

Studies have shown that 15 to 20 percent of the population are what's described as "highly sensitive," and not just in a crying-at-rom-coms kind of way.

Highly sensitive people are actually described by psychologists as being hypersensitive to a variety of everyday sights and sounds.

While this hypersensitivity is said to exhibit itself in specific, observable behaviors, some might question their legitimacy when given a closer look at what those behaviors actually are.

To be honest, I think labeling these people highly sensitive is part of psychology's need to diagnose everything, to make everyone feel somehow impaired by their natural feelings.

I'll leave it up to you, readers, whether you identify as a highly sensitive person or know one or if you think these signs just point to you being ... a person.

Here are a few of the behaviors that Psychology Today has listed as defining characteristics of highly sensitive people, or H.S.P's.

They are easily overwhelmed.

H.S.P's become easily overwhelmed when they have a lot to do. This sounds like everyone, but let's give it a chance. Stay with me.

Their productivity suffers as their stress levels rise when they are under pressure to do too much. They become visibly upset and shaken up, like my mom on Thanksgiving.

They aren't into noisy environments.

Like introverts and wild bunnies, highly sensitive people are overwhelmed by noisy environments.

If walking into a club on a Friday night feels like being hit with a taser gun, you might be a highly sensitive person. H.S.P's could also have trouble working well in an open-office environment because all the sights and sounds could overwhelm them.

However, if you describe these symptoms to a doctor and he tells you you're suffering from being highly sensitive, he probably hasn't graduated from med school.

I know I said I would leave this up to you guys, but does anybody actually believe this shit? Sorry. No judgment. I'll continue.

If you walk up to them in the rain and ask for directions with tears in your eyes, they'll walk right past you -- they might even stab your pupil with an umbrella spike.

Highly sensitive people, however, will notice you need directions before you even ask.

Actually, none of the above situations apply. According to my personal research, the only special powers HSP's have are turning down the lights when someone wants them dimmed and turning down the music when it's too loud.

They are deeply moved by the arts.

OK, I think I've had quite enough of this. I wanted to leave the question open to the reader, but at this point, I'm pretty positive this whole "HSP" thing is an all-out-fiasco.

Next, we're going to be told studies show that people who enjoy eating are "highly sensual people" and it's wrong to call them "foodies".

Who isn't moved by great art? Art -- even crappy art -- is the one thing that moves all human beings enough to bring us together.

I'm not trying to somehow discredit psychologists who have devoted their lives to helping people who identify as being highly sensitive here, but maybe, just maybe -- these psychologists might benefit from being more specific about what it means to be a highly sensitive person, and how that differs from regular human emotion.

I mean, I'm not a close-minded person. I believe in ASTROLOGY, for crying out loud.  But I expect more from you, Science. I expect a lot more.