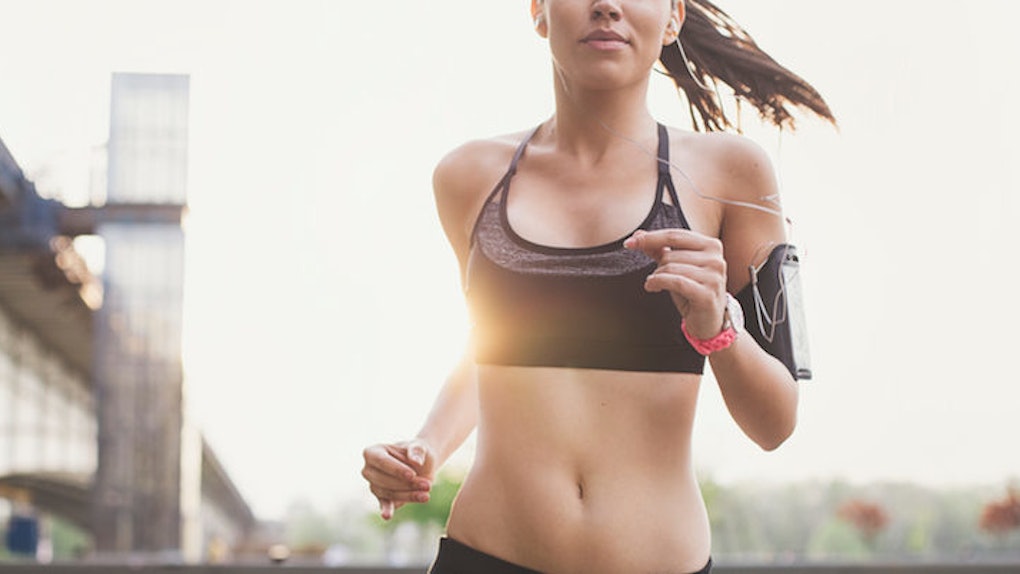 When it comes to jogging, I'm on the slow side. But I get really competitive about it, especially in Central Park when people run past me. I'm not a fan. But I came across some very good news for slow joggers.

According to a study, slow joggers live longer than fast runners and people who don't run at all.

I guess I wasn't doing myself any favors when I was working to shave a minute off my mile.

The researchers of this study, published in February in the Journal of the American College of Cardiology as part of the Copenhagen City Heart Study, tracked 1,100 healthy joggers and 4,000 healthy non-joggers of all ages. Over 10 years later, the researchers analyzed data on deaths within this group.

It gets better, though. The strenuous joggers and the non-joggers tied for last, in terms of mortality rate. So, even though running is good for you, if you want to live a longer life than average, it's in your best interest to slow down.

Here's exactly how often and how long you should be running, according to this research: Jog slowly two to three times a week for 1 to 2.5 miles. That doesn't sound bad at all, now does it?

Next time I hit the trails in Central Park, I'll try not to focus on the runners who cruise past me because, at this rate, I'm on track to living longer than they are.

Hey, I might even slow down. Or maybe I'll just walk.

Citations: Slow Runners Live Longer Than Runners Who Push Themselves to the Max (People)