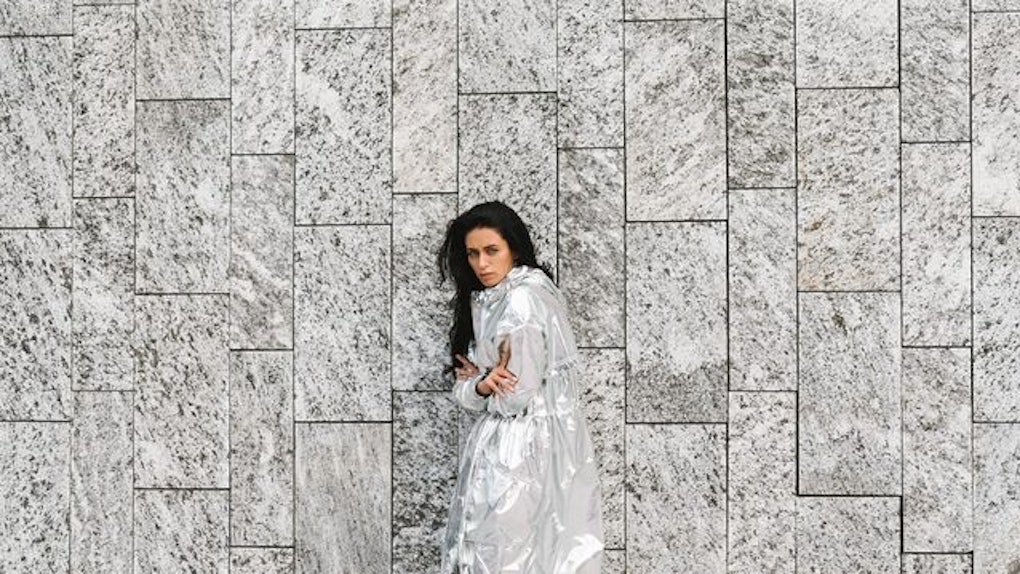 Why Your Brain May Be To Blame For Your OCD

If you're one of those people who finds yourself scrubbing the bathroom with a toothbrush, triple-checking the light switch or taking apart the dishwasher or laundry machine to “clean,” it, you know you may have some issues with obsessive-compulsive tendencies.

But where did those tendencies come from? And what, if anything, can you do about it?

Ever since clinicians deemed OCD a disorder, scientists have long debated whether biology causes OCD (you're born with it), or if it's something that develops over time, due to causes like depression and trauma.

While scientists still can't say for sure exactly what causes OCD, there is new evidence to support that OCD tendencies are rooted in biology, and not just behavior.

In a recent study with mice, Northwestern Medicine researchers were able to locate a circuit in the brain (the corticostriatal connection, which humans also have) that, when lacking key elements or damaged, can lead to obsessive tendencies.

The removal of certain receptors resulted in obsessive behavior, including over-grooming.

This points to how genes mutate, and how those changes can highly affect someone's impulses and movement in the long run.

Scientists found that under a properly working brain, impulses are brought to your attention and cause you to act out an appropriate response.

But if the circuit is damaged, the impulse keeps on arising, and it becomes difficult — and almost impossible — for that person to ignore the impulse.

Researchers also say that same circuit is involved in other disorders like schizophrenia, drug addiction and depression.

So, are OCD tendencies the result of nurture or nature? Born-with-it biology, or environment?

According to the charity OCD UK,

OCD is likely to be the result of a combination of either neurobiological, genetic, behavioral, cognitive, or environmental factors that trigger the disorder in a specific individual at a particular point in time.

As of now, we can definitely say that OCD isn't a behavior we choose.

It's not simply about being a clean person. It's a real brain disfunction that someone may have been born with.

Certain medication (that boost serotonin levels) have been proven to help some people who suffer from OCD, but they don't work for everyone. Cognitive behavioral therapy has also been shown to help.

Researchers are still working on getting to the bottom of what causes OCD and how to treat it.

If you think you have OCD tendencies and aren't sure what caused them, don't blame yourself and get help if you need it.