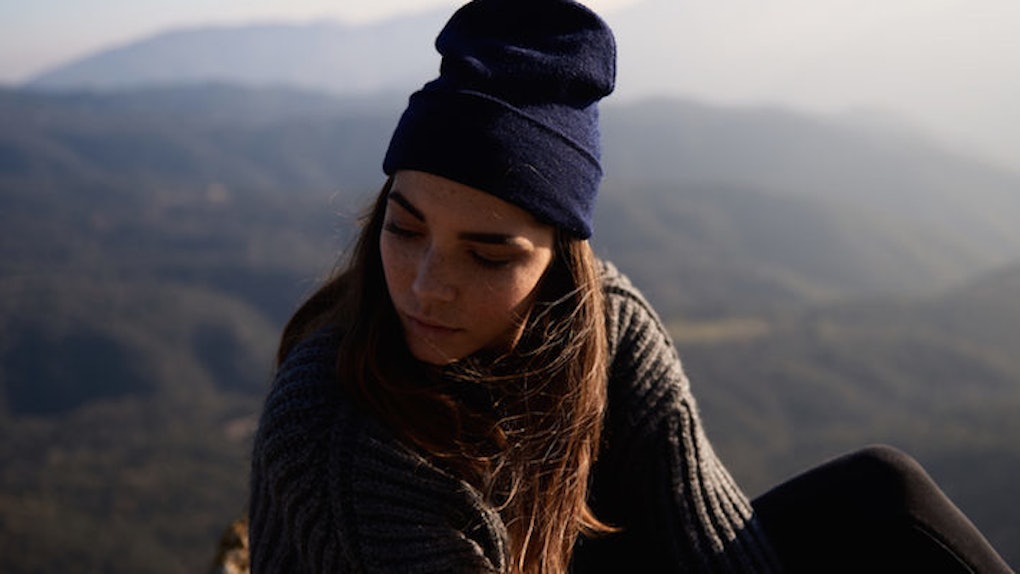 Negative Things You Say And What To Replace Them With

You don't have to go very far these days to find a swirling plethora of negative messages waiting to suck you in and drown you in their pessimism.

But did you know the worst negative messages directed at you come from a place other than someone's mouth, Twitter account or hand gestures?

Did you know they come from yourself?

Are you wondering how could I say such a thing? Well, it's actually very simple.

Every day in either the background or the forefront of your mind, you tell yourself negative things that quietly poison your existence.

So, let's shed some light on those dark, sneaky, quiet negative things we say to ourselves and come up with some constructive and positive replacements.

When faced with something we don't want to do, we quickly undermine its value by asking, “What's the point?”

But instead, try saying, “I don't want to do this, but…” and find the reason you must complete the task at hand.

There is always a reason. I also know people say this when they want to change a problem they see wrong with the world.

If that's how you feel, then try to imagine society if everyone who ever wanted to make a change thought, “What's the point?

Terrifying. Instead, try saying, “I could be the beginning of…”

Even when you're just joking, this is not really something to kid about.

When you call yourself a failure, you're probably already feeling pretty negative, so adding additional negativity is the most counter productive thing you can do.

You should say, “I can do better next time if I…”

And sure, you will probably need to change your behavior, but it will only yield positive results.

Replace that with, “This is amazing,” and take some time to appreciate and enjoy whatever you feel you don't deserve.

Let yourself feel humbled, emotional and overjoyed. Or try, “I should share this with…” and spread your good fortune to others.

Good things happen to you for a reason, and you don't have to subtract from them by thinking you aren't allowed to be happy.

By now, if you haven't already heard 1,000 times that you ARE good enough, then you must hide in your room cut off from the entire world with zero interaction ever.

But in addition to you most certainly being good enough as a human being with priceless worth based on your unique heart, thoughts and feelings, I would like to remind you that if you think you're not good enough because you lack a skill or trait, you can always improve that.

A new professional skill? How to judge less harshly? The art of listening?

Whatever it is, you can and should learn it. I do still want to emphasize though that if you're stuck on the other kind of “good enough," as in not being good enough for someone else, then you better believe they are not worth your time or energy.

No one in your life should make you feel that way.

Why? Why can't you? Whatever the reason, simply change “I can't” to “If I wanted to do XYZ, I would have to…”

Then, you can mentally walk yourself through the steps of what you believe you cannot do.

Visualizing something scary in addition to breaking it down into steps makes your “unattainable” desire feel a lot more attainable. For good measure, also try, “My friend [insert name here] could probably offer help or support” because you don't have to do everything alone.

Well first of all, let's think back to all the other times you said that and handled it anyway.

Replace the above with, “I can get through this because…” and reassure yourself of all the reasons you have to not give up.

It is OK to recognize that you are in a stressful or overwhelming situation, but you must then remind yourself of the strength you've found in the past.

That strength and the power you've gained from it is why you can handle anything that comes your way.

If you start to make these changes or similar changes, and someone tries to call you out for not being realistic or not caring enough about your situation just because you're not freaking out, you have my permission to roll your eyes at them.

The ability to take negative thoughts and begin to replace them with positive ones is something to feel proud of.

You do not have to push negativity out into the world. You can catch it and transform it before it ever leaves your control.

Anyone who doesn't want to try to understand that has no right to criticize your efforts to revamp the way you think and speak.