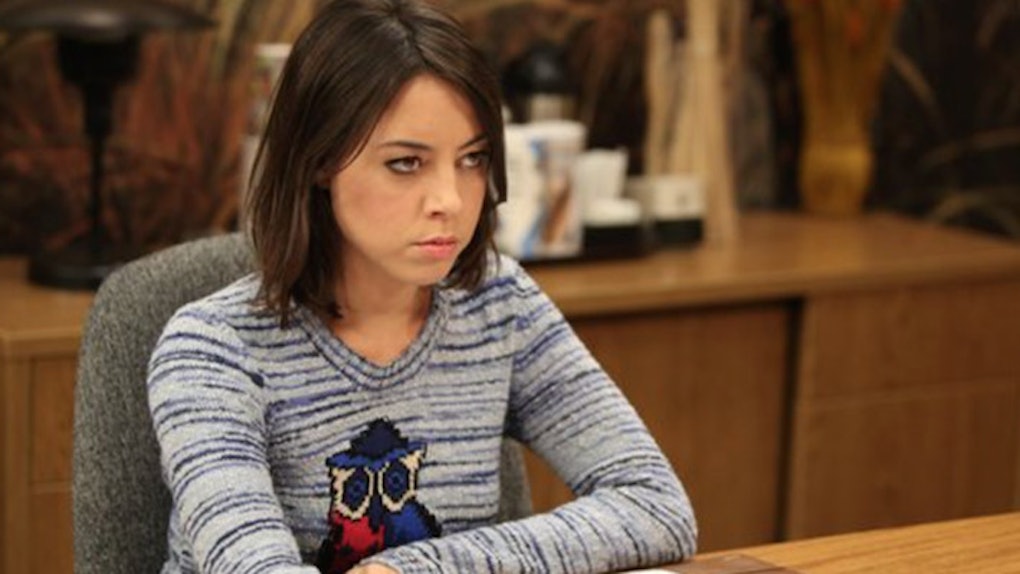 How Being A Pessimist Can Make You Happier

This morning, I ran into my bodega to grab myself an e-cigarette because I vape, like some kind of asshole from the future.

I asked my bodega guy how he was doing, he told me he was "tired" and I responded the way I always do.

"Yep," he said and laughed.

This is the exchange I have been having every day for the last two and a half years.

It brightens my day, in spite of how negative it might seem to someone else.

For that brief moment, I'm reminded not to expect too much, and from that point forward, every good thing that happens comes as a pleasant surprise.

In my own life, I've observed that my pessimism in general is tied to an overall sense of calm.

Paradoxically, anger is usually caused by circumstances that veer away from someone's overly optimistic expectations, as exemplified by the above video released by School of Life on YouTube.

The video follows the story of Fred, an animated character who is basically my dad.

Fred is an angry type, tough on the outside, but underneath all of his anger is a crazed optimism that surpasses all his negative experiences.

The story takes Fred through misunderstandings with his partner, the loss of his keys and delays in his travel plans.

Each time something doesn't go according to Fred's hopes, he loses his temper.

In fact, if Fred learned to manage his expectations, not only would he be learning the art of patience, but he might also grow to be a more reliably calm partner, friend and person.

By adopting the philosophy that life is not about everything going according to plan, he wouldn't feel so consistently agitated by life's small upsets.

According to School of Life,

Our agitation isn't permanent or unbeatable. It's only the result of the sudden defeat of our expectations. So in order to grow reliably, we need to get a lot less optimistic about how life might go. Pessimism is the cure for anger.

If you're hoping for the best now, try shifting to the idea of expecting the worst.

I'm not a doctor, but pessimism worked for me while visiting family for the holidays, which is as close to a miracle cure as I've ever come.