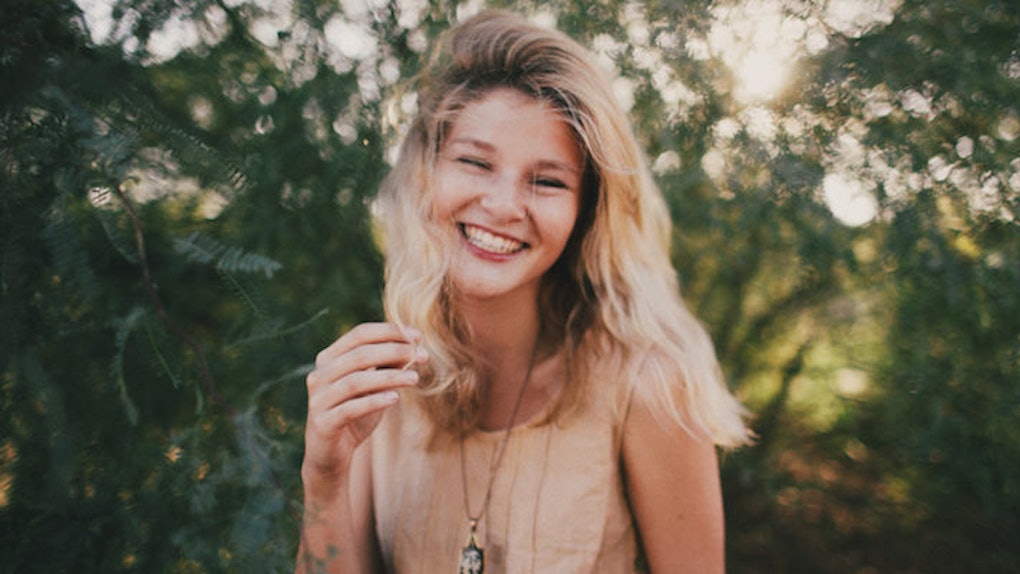 If You're Having A Bad Day, Doing This One Thing Will Cheer You Up The Most

If a rough week led you to spend a weekend getting your nails done, eating doughnuts and shopping, that all sounds awesome. I'm so jealous.

According to a new study published in the journal Emotion, the best way to get yourself out of a funk is being nice to other people.

For the study, psychologists divided 473 participants into four groups.

Psychologists found treating yourself and doing nothing (aka going about your routine normally) don't do much for your mood either way. Acts of kindness, however, whether for others or the world, significantly improve your mood.

This isn't the first time the correlation between happiness and giving has been studied. In fact, scientists found the same parts of our brains are activated when we give to others as when we have sex or eat delicious food.

So, volunteer, give money to charity or call your grandma and ask if you can take her out to lunch. You'll be happier for it.

Citations: Psychologists Reveal One Of The Best Ways To Boost Your Mood (Huffington Post)