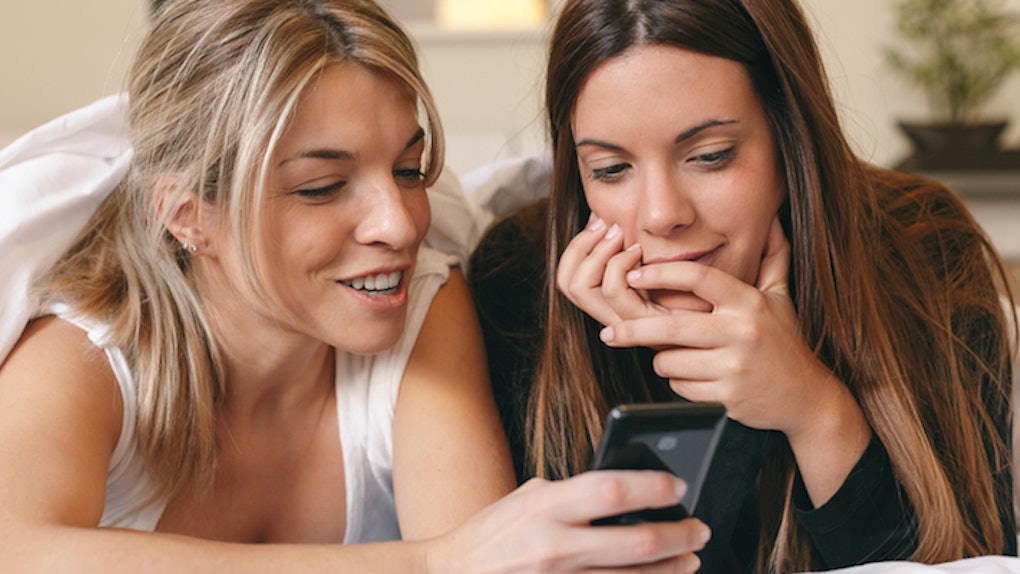 4 Times Millennials Could Easily Pull Themselves Away From Technology

Despite the overall improvements to everyday life, Millennials are the most anxious generation in the US.

According to the American Psychological Association's annual Stress in America report, Millennials are the most stressed out, followed by Gen-X and then Baby Boomers.

It turns out that the way most Millennials deal with stress is by turning to technology. The same report states that 67 percent of Millennials admitted to surfing the internet, and 58 percent to watching TV, in order to alleviate stress.

While the root of anxiety is the same as it has always been -- money, work, familial responsibilities, health -- technology itself has become a growing source of anxiety for the youngest generation.

Lack of sleep leads to perpetual exhaustion and an increased irritability and stress. Yet, despite the consequences, the war against sleep has been going on for over 60 years.

Today, Millennials are leading the charge and bringing technology into bed with them. The impetus to relax at the end of the day is understandable, but studies show that beds are meant for one thing and one thing only: sleeping.

As much as you think watching Netflix or checking your email in bed is relaxing, it's also bad for your sleep patterns. The use of electronics in bed keeps you awake and stimulated for longer, and the light from the screen can actually deteriorate your quality of sleep.

If you don't get a good night of sleep, chances are you'll be agitated in the morning. Millennials are increasing their levels of anxiety by refusing to put technology away at the end of the day in an effort to get better rest.

2. Spending Too Much Time On Social Media

Everyone knows that social media is popular, but the degree to which Millennials use social platforms is staggering.

On average, Millennials spend 33 minutes every day on Facebook alone, and they check their social media accounts 17 times a day.

Social media creates unhealthy expectations for what life is, and spending too much time on it can have negative consequences for mental stability. Both of these platforms can increase anxiety and depression.

If someone is having a hard time, one of the simplest, and best, solutions is to talk to someone, or to take it a step further and talk to a doctor.

Millennials don't do this as often as they should. Instead, they try to find solutions on their own by using websites like Google to research their problems.

For smaller issues, like learning how to change a tire or what the symptoms of the flu are, Google is great, but Millennials take this a step too far.

Perhaps it's laziness, or perhaps it's a derivative of the entrepreneurial spirit and DIY-mentality, but Millennials go undiagnosed more than any other generation.

Cell phones are undeniably useful and the home telephone is dying out. But what happens when you are too close to your cell phone?

A report has shown that 90 percent of Millennials have their smartphones with them at all times, and 80 percent of them reach for their phone as soon as they wake up.

While this may sound normal to some readers, research has found a correlation between anxiety and regular cell phone use. Not only do Millennials experience separation anxiety if they don't have their phone with them, but cell phones are addictive and create stress when constant notifications aren't popping up.

Despite their practicality, cell phones are as much a source of anxiety as they are pleasure for this generation.