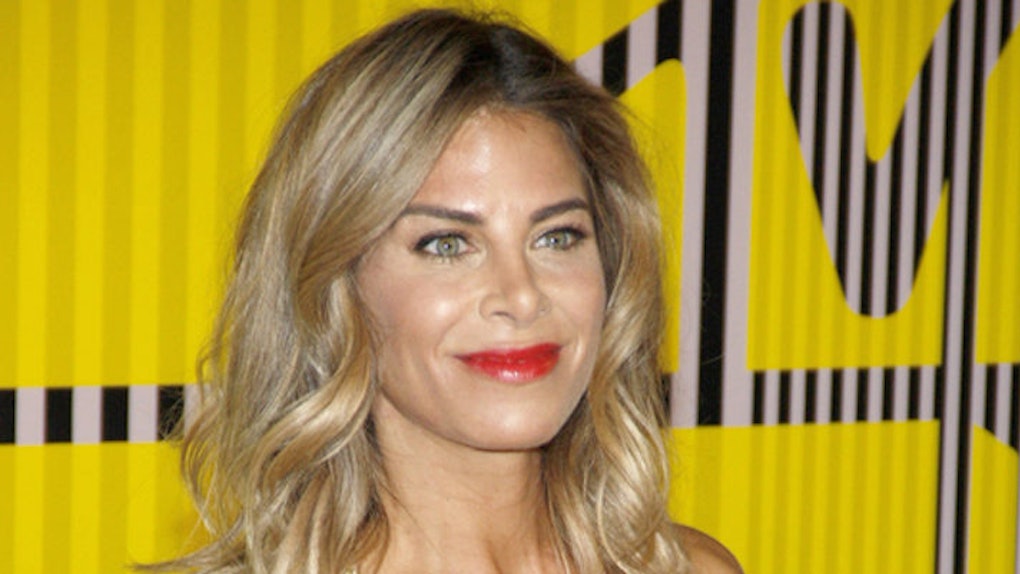 Jillian Michaels doesn't phone it in at the gym, and neither should you.

The fitness trainer, known for whipping obese contestants into shape during “The Biggest Loser,” was once overweight herself. Instead of turning to fad diets (ahem, Kim Kardashian) or long, boring miles on the treadmill, Michaels stands by a balanced diet and a mix of strength and cardio.

That means, of course, Michaels has some tough love to dole out on the subject of effective workouts. In a new interview with Yahoo! Beauty, she puts the kibosh on ellipticals.

When asked about "one exercise people should stop wasting their time doing," Michaels responds,

Them's fighting words, especially from a treadmill spokeswoman. Although the trainer's words seem harsh at first, it's important to consider the thought behind them.

First, there's the fact that many people stay on the elliptical for 40 minutes to an hour at a time, effectively repeating the same mediocre movement until their legs go numb.

Michaels' school of athletics has fitness-seekers firing up their bodies with high-intensity cardio intervals, then adding weights and strength to a body that's already working hard. She has no patience for low-intensity work.

To her, it's a waste of time. Granted, this is a woman who thinks supporting her entire body on her arms is a chill way to spend a weekend.

If you're trying to lose weight, calmly cycling on an elliptical won't get your body burning enough calories. If you're a triathlon-er on a midseason break, however, ellipticals are fine.

Moreover, there's lots of conflicting research about the way ellipticals track calories burned and fitness. Shape estimates the machines could be inflating your number by 42 percent.

If you're looking to lose weight, follow Michaels' advice and get active. Turn off the "Real Housewives," step away from the elliptical and think about mixing it up at the gym. America's personal trainer says so.

Citations: Jillian Michaels Reveals The Simplest Way to Lose Weight And The One Exercise Everyone Should Stop Doing (Yahoo Beauty)