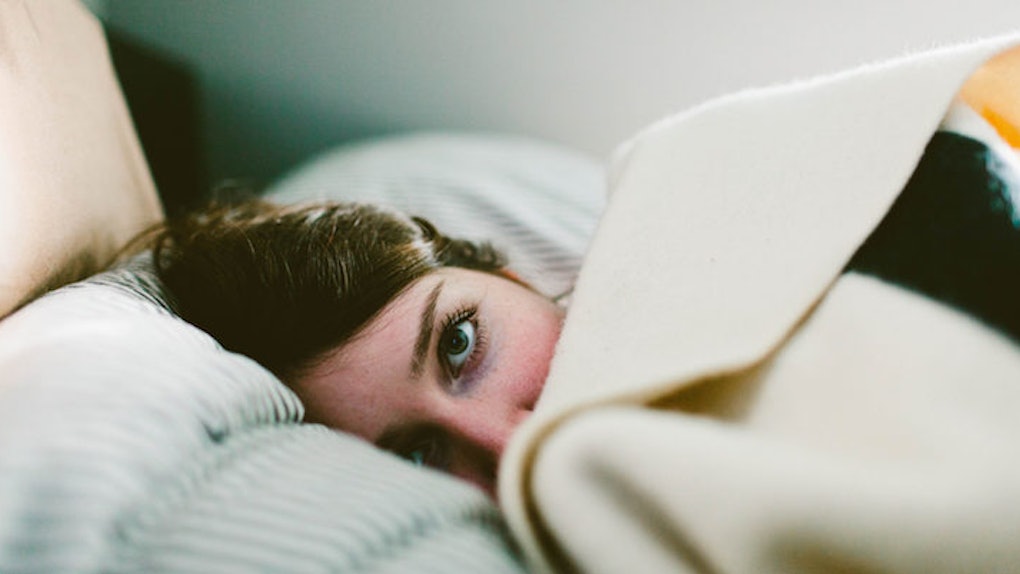 Why Getting Up One Hour Earlier Could Make You Happier

Think about your morning routine.

Does it generally involve you dragging yourself out of bed after hitting snooze several times, spending five dollars on a large mocha on your way to the office and skipping breakfast entirely?

Sounds pretty familiar to us, too.

As comfortable as you may be with your hectic morning, it's probably time to make a change.

Not to cramp your style, night owls, but studies show people who get up early are generally happier than their late-sleeping counterparts.

While it's definitely easier said than done, it may be time to consider setting your alarm an hour earlier in the name of your happiness.

You're more likely to exercise.

Although whether you exercise in the morning or at night has to do with personal preference, you're more likely to stick to a routine if you're a morning exerciser.

Think about how many things can get in the way of an evening workout. Going to happy hour with a coworker, having dinner with your SO or collapsing on your bed and scrolling through your Instagram feed for hours almost always sound better than the gym.

In the morning, on the other hand, your willpower isn't broken down by an exhausting day. Once you can actually drag yourself out of bed, you're more likely to be fired up and ready to hit the treadmill without thinking twice.

And in case you haven't heard, exercise boosts your mood. So all the exercise you'll be getting during that extra hour will do wonders for your happiness.

Breakfast is so, so important.

Breakfast kick starts your metabolism, stabilizes your blood sugar (keeping that whole hangry thing in check) and has been scientifically proven to be a key factor in weight loss.

Yet 31 million Americans report skipping breakfast, according to a 2011 study.

While we could rattle off a long list of ways to make sure breakfast happens (preparing the night before is a great option), if you wake up an hour earlier you'll have more time, meaning you're less likely to rush out the door and hold off eating anything until you scarf down three slices of pizza at 1 pm.

Also, breakfast food is delicious. Why are you skipping it anyway?!

You'll have more "me" time.

If you're more of an evening gym person and aren't going to use that extra hour to work out, think of all the other great happiness-boosting activities you'll have time for.

You can use that hour to meditate, work on the novel you've been meaning to read or drink tea while you write in your journal. Maybe you'll even be able to squeeze in 15 minutes of yoga.

Whatever your happy activity is, this extra hour will automatically make time for it.

Don't forget to get enough sleep, though.

Yep, getting up an hour earlier will most likely make you happier. But if you're not getting enough sleep, all that happiness will go straight out the window.

Sleep deprivation (less than seven to eight hours per night) is associated with weight gain, inability to concentrate and depression.

So although we strongly advise getting up an hour earlier every day, make sure your head hits the pillow an hour before your usual bedtime as well. It won't be that hard to quit your late-night Netflix binges, will it?

Set that alarm and prepare to get a lot happier. You've got this.