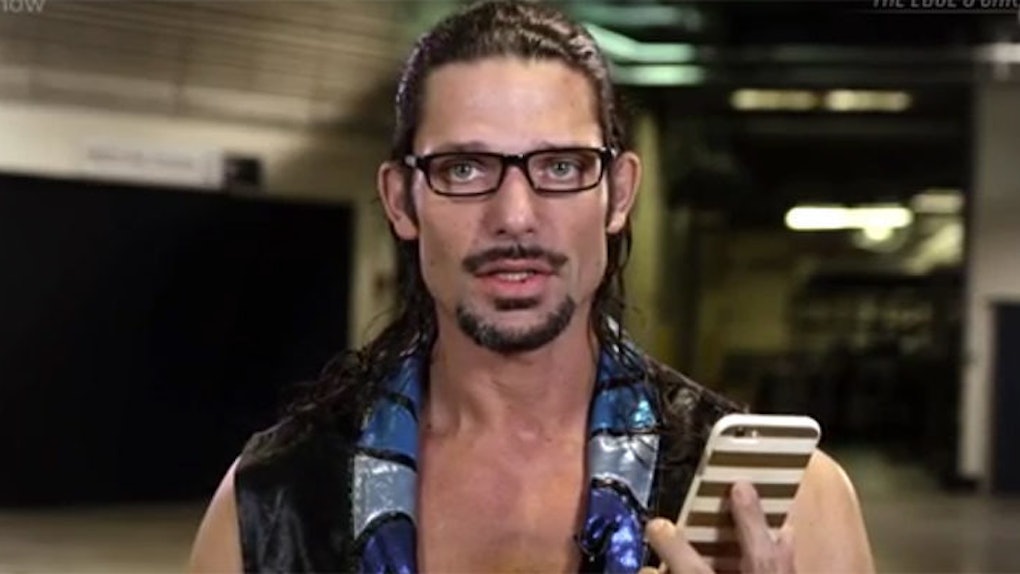 WWE Superstars Got Hit Pretty Hard With These Mean Tweets

WWE superstars are the most polarizing athletes around, period.

Wrestling's biggest names always seem to elicit either strong support or vehement disdain. And when the latter is presented in its most comical form, it's always worth a watch.

The WWE version of "Mean Tweets" is just that.

Mean tweets are known to tip-toe the line between funny and offensive. But, if anything, this version left us craving more.

Roman Reigns? Stephanie? Seth? Could you imagine the hate they'd get?

New Day? Actually, no one can hate the New Day.

John Cena getting served, however, will always be worth the watch.