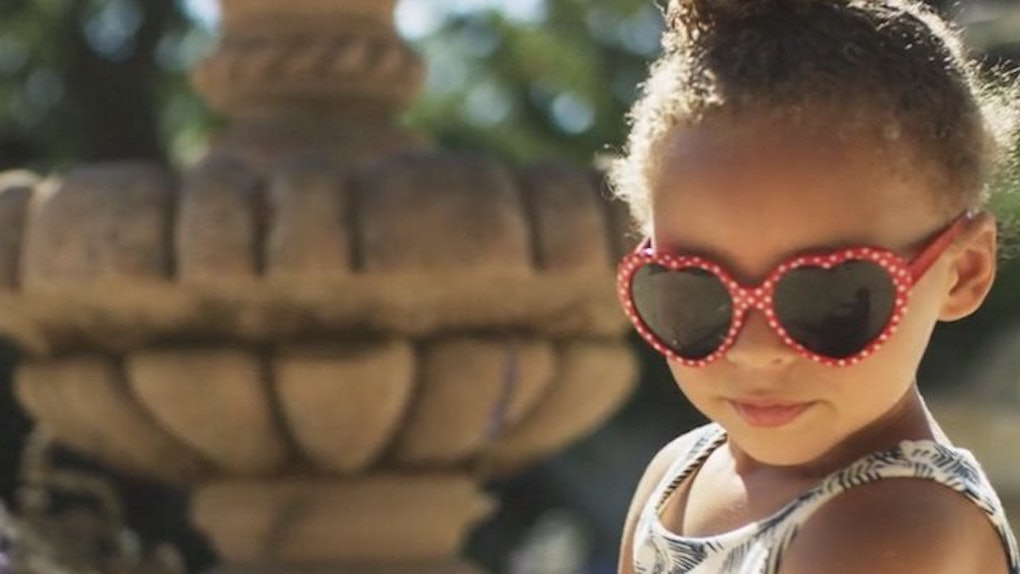 Steph Curry's daughter, Riley, already won the hearts and minds of the Internet, and one young Warriors fan in particular just made his affection for Riley very clear.

A young fan named Lucas, who attended last night's game between the Dallas Mavericks and Golden State Warriors, made a sign asking Riley Curry to be his valentine.

As J.A. Adande pointed out in his tweet, it's not even February yet. However, little Lucas clearly understood the early bird gets the worm.

What did Dad think, you ask? Well, Steph wasn't quite sure what his daughter wants to do. https://vine.co/v/iilMZApl75T/embed/simple

Hey, you have to give the young man credit for shooting so high. Plus, he already appears to be on Curry's good side, which is more than half the battle.

Guess I'll have to wait a few weeks to see if Lucas and Riley will be spending Valentine's Day together.