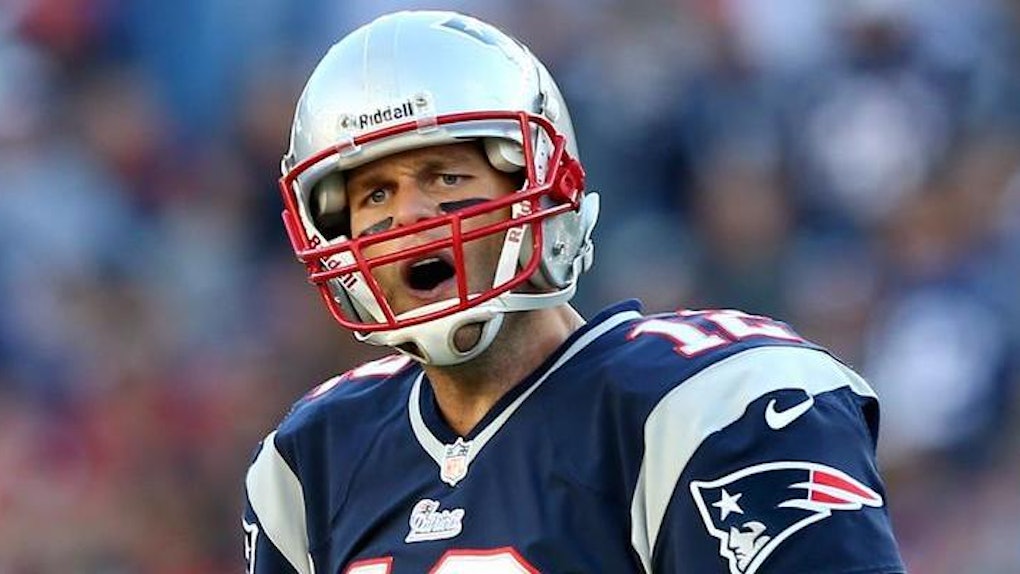 In the wake of Tom Brady's Deflategate suspension, there has been much debate as to whether the punishment is too steep or not harsh enough.

Some have spoken in defense of Brady, arguing while the New England organization as a whole has been found guilty of wrongdoings in the past, Brady has never individually done wrong.

But speaking with "The 97.5 Fanatic," former NFL quarterback AJ Feeley said Tom Brady used doctored footballs as far back as 2004.

Feeley, who was a backup for the Miami Dolphins, claims Brady and the Pats used weathered footballs in a game back in 2004 while Miami had to play with new, harder-to-grip balls.

Feeley was rebuffed by his own team after bringing up the issue, so he asked the ball boy what was going on.

I even said something to the ball boy, and he gave me a smirk.

If this story is true, things could get a whole lot worse for Tom Brady and co.