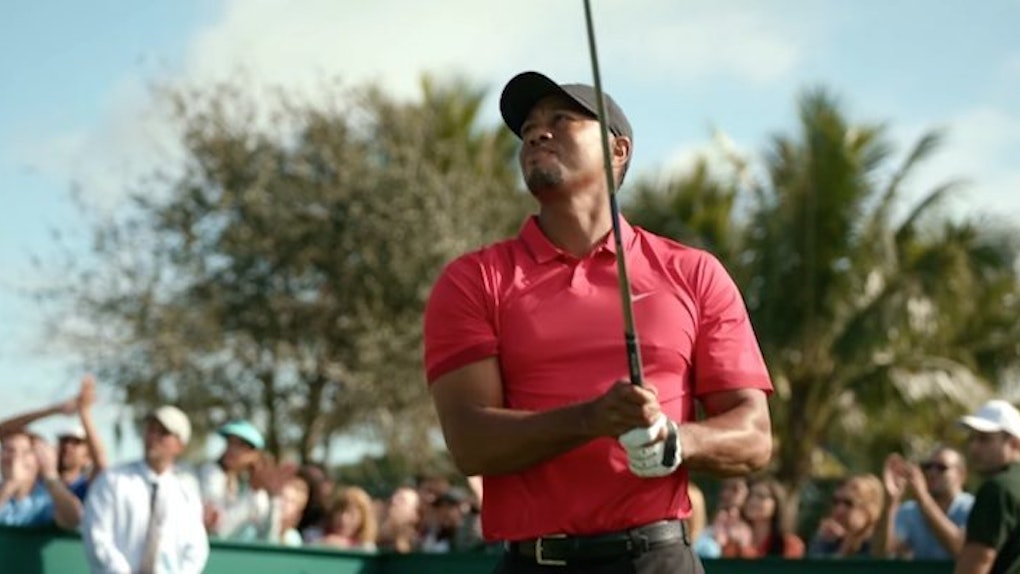 After finishing with a final score of five under par at The Masters last month, it appeared Tiger Woods was ready to turn the corner on the road to rediscovering his golf game.

To make matters worse, the breakup coincided with the May 3 anniversary of the passing of Tiger’s dad, Earl.

According to reports, Woods said,

This three-day window is really hard. I haven’t slept. These three days, May 3-5, it’s just brutal on me. And then what happened on Sunday just adds to it.