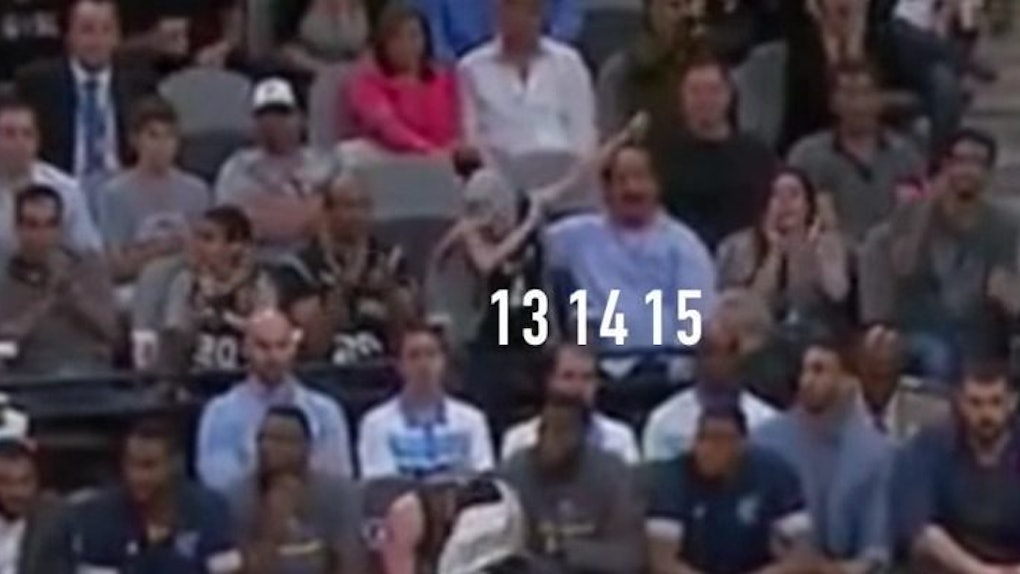 At the moment, the San Antonio Spurs are making the Memphis Grizzlies look like a high school basketball team in their first-round, best-of-seven playoff series, which is why the only thing of note from the series thus far is the young Spurs fan who is literally trying to break the Dab.

How does one break the Dab, you ask? Well, doing it a whopping 38 times in one 48-minute basketball game is certainly a start.

Just look at this kid seated behind the Grizzlies' bench, showing more energy and enthusiasm than the entire Memphis team.

The Spurs, currently up two games to none, will probably win their series with the Grizzlies, which I can only assume means we'll be seeing a whole lot more of Dab kid this spring.