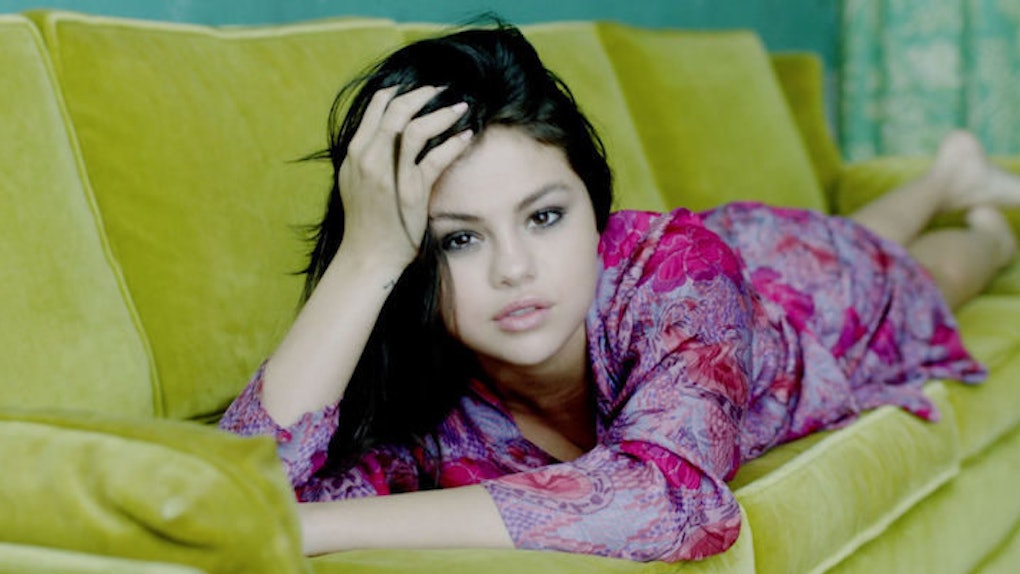 As far as bros punishing one another for being inferior at things they have only slight degrees of control over goes, this punishment might just take the cake.

According to the description for the video above, some dude named Daniel lost his fantasy football league and was subsequently forced to make a music video as punishment.

He, or maybe his cruel friends, chose to recreate the music video for Selena Gomez's hit single "Good For You."

Major props to Daniel for nailing pretty much every scene from the music video, but even greater praise should be heaped on the cinematographer who created this side-by-side video for us all to enjoy.

Before you sign up for the office fantasy football league next season, heed the full video description of this masterpiece, which says,