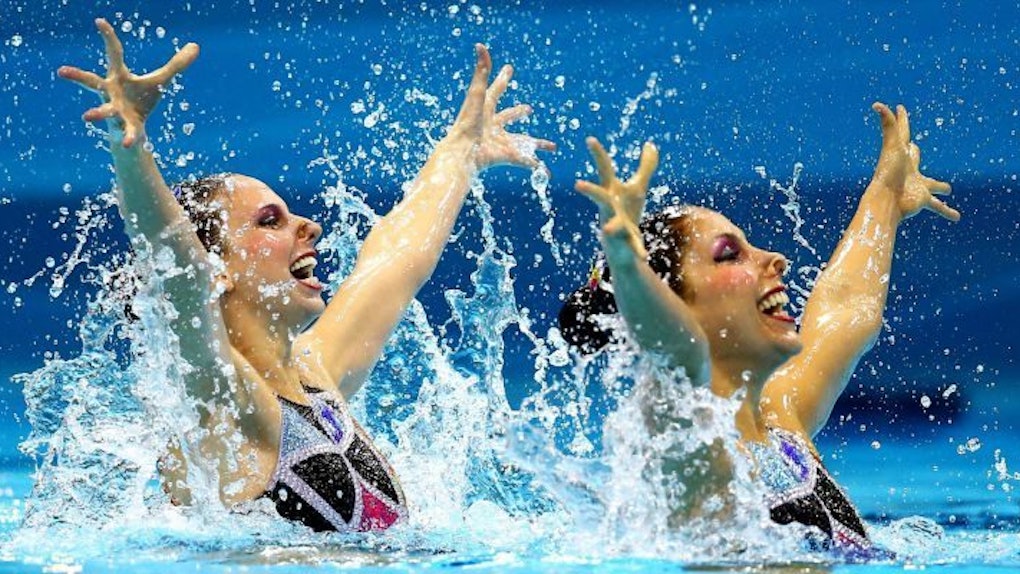 According to an Associated Press investigation, the water at the Rio 2016 Summer Olympics is laden with viruses and bacteria.

[There were] dangerously high levels of viruses and bacteria from human sewage.

After digging a little deeper, it was found there is a dangerously high amount of active and infectious viruses in the water that would specifically target the intestinal and respiratory tracts of athletes.

Some athletes who are training in Rio already succumbed to fevers, diarrhea and vomiting.

Brazilian officials claim the water is safe, but (surprise, surprise) they don't test for the viruses the Associated Press report found.

Kristina Mena, who specializes in risk assessment for waterborne viruses, reportedly said international athletes have a 99 percent chance of becoming infected if they ingest as little as three teaspoons of water at all water venues.

Stay out of the water, Michael!

The view from my Suite at the Fasano Hotel in Rio Brazil pic.twitter.com/P6k07J5kpL — Michael Irvin (@michaelirvin88) July 30, 2015