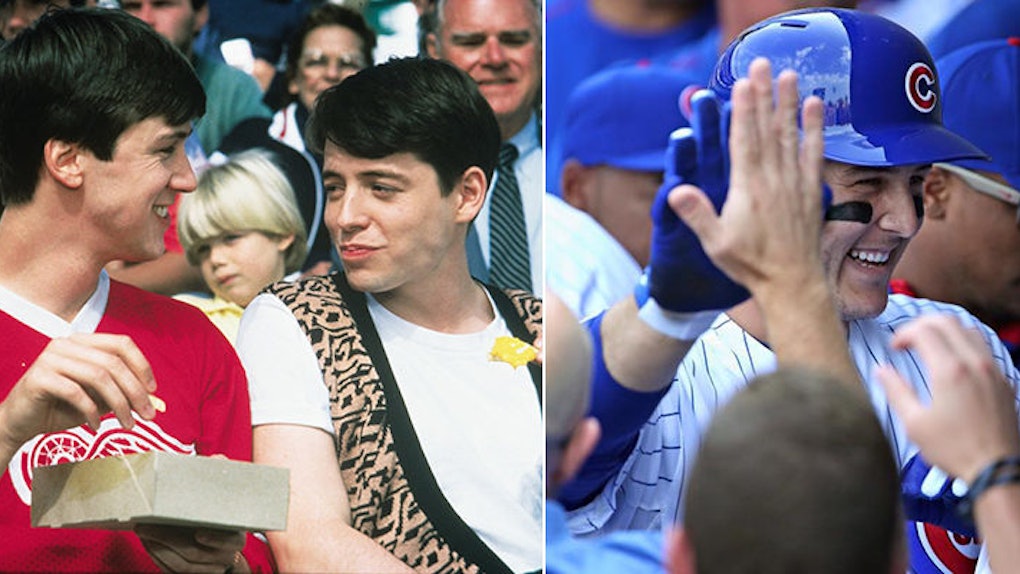 On Wednesday night, the Chicago Cubs will travel to Pittsburgh to make their first postseason appearance since 2008, and thanks to one honest, if not brazen, email, this University of Illinois student will be there to watch them.

Ben Larson must've been over the moon after getting tickets to the Cubs' one-game wild-card playoff, but that excitement would've quickly been tempered with the realization he was scheduled to take a midterm on Thursday, the day after the game.

Ben, being the diehard Cubs fan he is, had an idea. He emailed his professor with the plain and simple plea to allow him to postpone his exam so he could attend the game and stay overnight in Pittsburgh.

Ben's professor, believe it or not, obliged.

Basically, Professor Dave is saying a Cubs playoff game is so rare, it merits the postponement of a major college exam.

Cheers to you, professor.

Citations: U of I professor postpones test for Cubs wild-card game after student's convincing email (WGNTV)