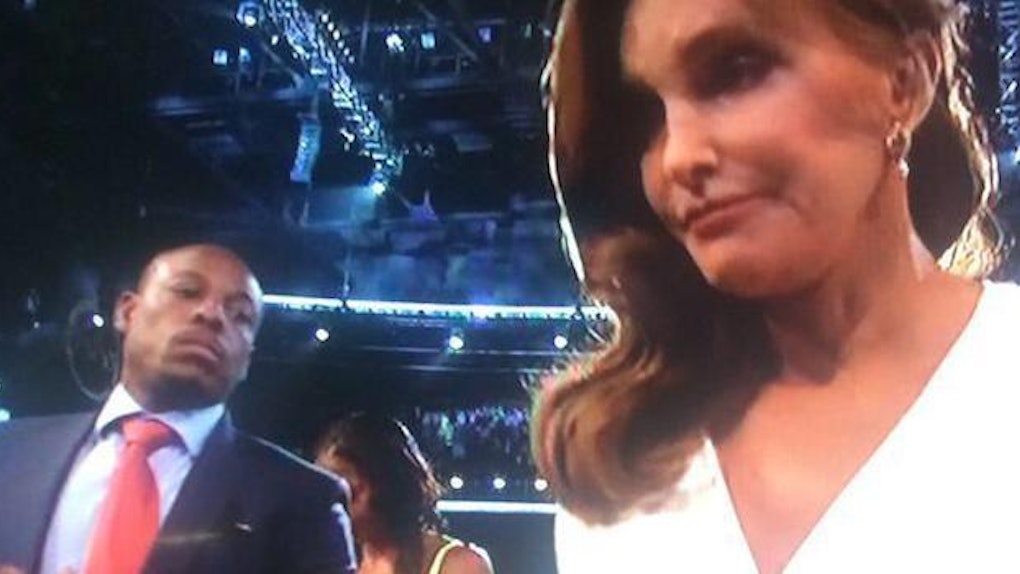 If there is ever an award category for the most hilarious screenshot involving a star athlete, this would win: the caught-mid-thirst pic.

We're sure there's probably a good explanation for this.

Fellas always look at your girl like how melo was looking at @rihanna. Always. pic.twitter.com/9rCgnhmqh3 — Shawn. (@Likeshawndavid) March 17, 2015

But on the Internet, there's no time to give anyone the benefit of the doubt, especially when it involves our favorite athletes.

Nah, there's only time to laugh. And let me tell you, laugh we will.

Paul Pierce, we see you.