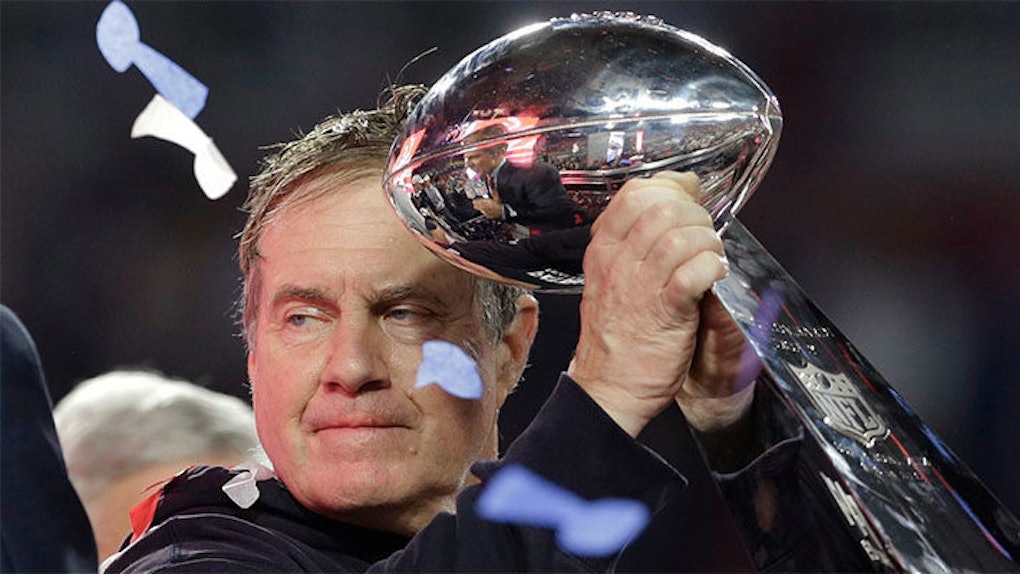 After raising hell over Deflategate, the New England Patriots now appear to be flaming out.

First, Bob Kraft kissed and made up with Roger Goodell earlier this week and decided the organization would accept its punishments for Deflategate.

Roger Goodell and Patriots owner Robert Kraft already have met, spoke and even hugged, per an industry source who witnessed it. — Adam Schefter (@AdamSchefter) May 19, 2015

During a television appearance, Borges said,

So there it is. After all the hoopla that lasted over a span of five months, the Patriots' defense against Deflategate is falling apart faster than its actual defense did in free agency this year.

According to the NFL, the entire Patriots organization is at fault. But according to Borges, Belichick thought Brady was guilty from the start. Not much of a shocker there.