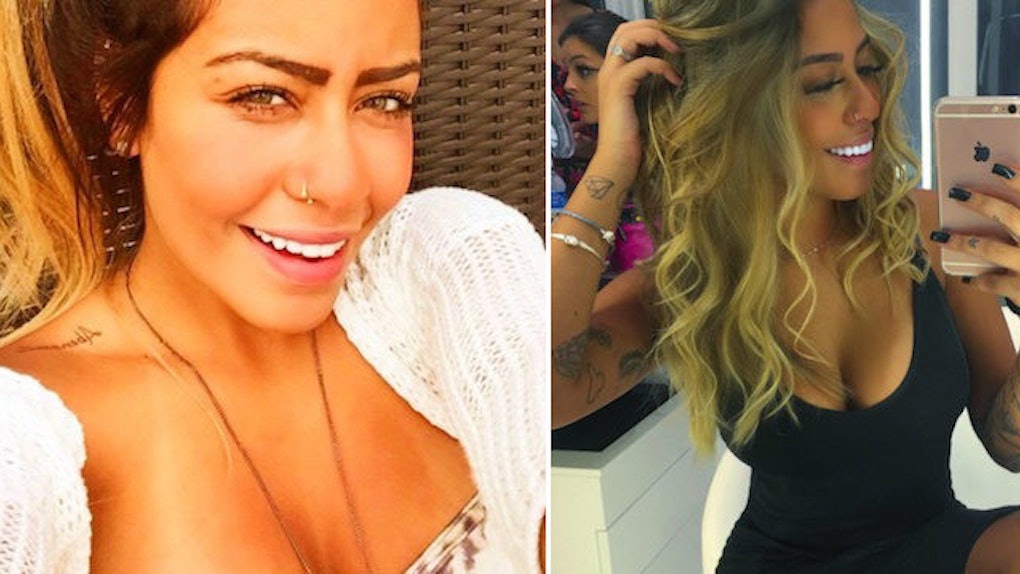 You know how everyone was saying 2016 was the worst year ever?

Well, for several reasons, it appears 2017 is already looking like it's going to be a hell of a lot better.

Related: Conor McGregor's Sexy Older Sister Is The Real Knockout In The Family

Now, it appears McGregor isn't the only global sports superstar with a seriously sexy sibling.

It turns out Barcelona and Brazil superstar Neymar has a super sexy sister and her Instagram account is chock-full of hot bikini pictures and other awesome photos.

Rafaella, who has 2.5 million Instagram followers, doesn't play soccer, but I guarantee you're going to want to score with her.

I could sit here and ramble on about Neymar's sister's hotness all day long, but why don't I just show you instead?

Barcelona and Brazil forward Neymar is one of the greatest soccer players on the planet, but he may not be the best talent in his family.

...and one look at her photos explains why.

To shots of her wearing articles of clothing that barely pass for clothing...

...this Brazilian beauty is what you might call the complete package.

Neymar, you old sea dog! You've been hiding Rafaella from us, haven't you?

I mean, if I had a smokeshow sister like Neymar, I'd probably keep it on the DL, too.

Neymar, you may be one of the most talented athletes on the planet, but you have nothing on your sister, Rafaella.

Citations: Hold Up, Did You Guys Know Neymar Has A Sexy Sister Who Looks HOT AF In A Bikini? Because He Does (Bro Bible), rafaella (Instagram)